The comfort of possession 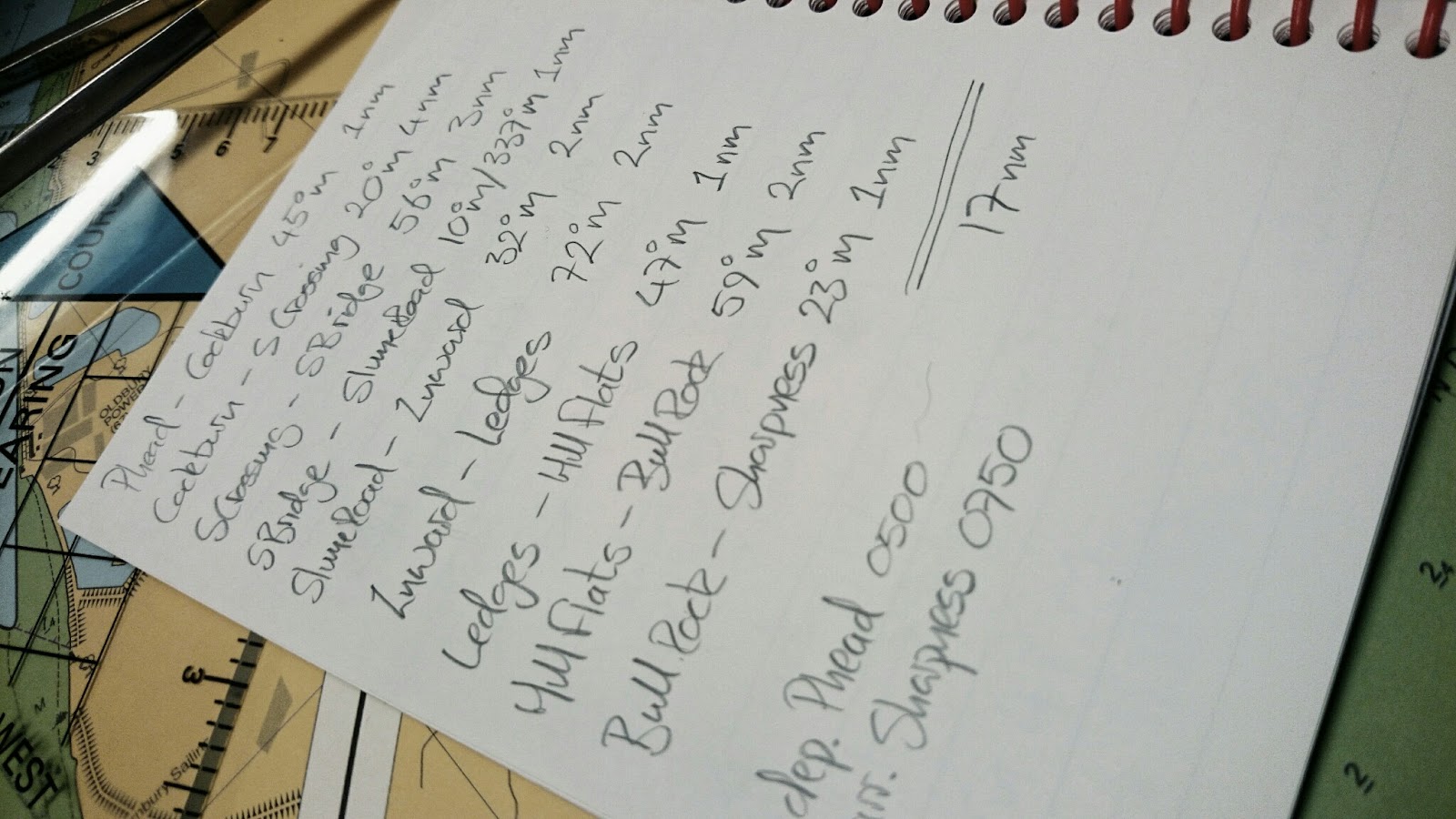 I was just looking at the photos of Calstar on the broker's site; I had them bookmarked from when we were still thinking about buying her, and just happened to idly click on the link to find they're still there, though obviously she's no longer marked as for sale.

The last time I looked at these photos it was speculatively, with a curious, evaluating eye and imagination running riot.

This time around, there was a definite feeling of looking at "our boat" rather than somebody else's. I know what the deck feels like, where the sheets and halyards lead, how the tiller rests in the hand. I understand how she works. The questions have gone, and and been replaced with something altogether more comfortable. Familiarity and possession. It's a rather lovely feeling.

Sentimentality aside, we're hoping to sail her up to Gloucester on Friday with friends from Portishead Cruising Club. It's a bit strange, rather like going away on holiday to your home town. The first 17 miles will, hopefully, be under sail, up the estuary with the tide to lock in at Sharpness a little before 0800. I've never sailed the whole stretch in one, but have done each of the various bits in part, albeit most parts under power rather than canvas. To make the lock at Sharpness, we have to lock out of Portishead at 0500, so the first hour of sailing will be in the dark, and the second hour through the growing twilight.

Because of the nature of the area, it's a bit of an involved passage, but well marked with leading lights and buoys, and we'll be in company, so I'm fairly confident. Once we reach Sharpness, we've 16.5 statute miles of canal to motor up to reach Gloucester. It's a very pretty run and essentially home territory.

I'm less confident about the weather. It's been exceptionally blustery this week. Looking at the forecast for Friday I did initially take comfort in the fact that it appeared to be calming. But it's only a relative calm. A gusty F5, and building as the day wears on; it says something of the current weather that it looks so benign compared to the rest of this week. And, of course, we've still got to sail back on Monday morning, which looks like it might be a race against even more heavy weather coming in for next week.

If we're not happy, we won't lock out of Portishead. It's hard to contain the enthusiasm to sail, but we have a whole year of sailing ahead of us. And with the safety blanket of the other club members sailing their own boats up with us, they're all level-headed, sensible folks, so we can be pretty confident in following their lead. They make the trip as a group every year, and have called previous trips off due to weather. Having their judgement to lean upon almost feels a bit like cheating.

Not all cheating is bad.
Posted by tatali0n