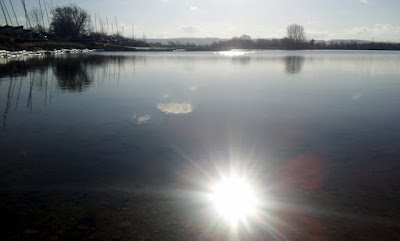 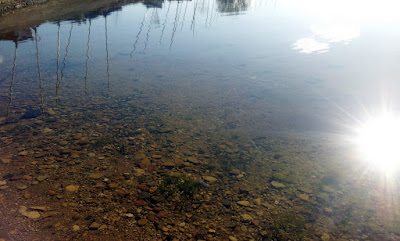 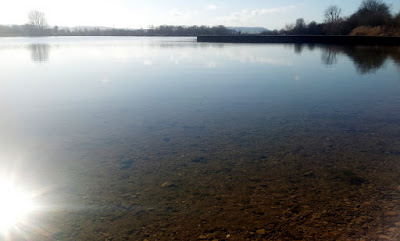 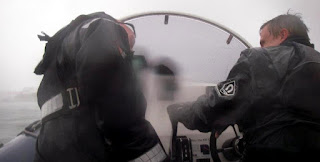 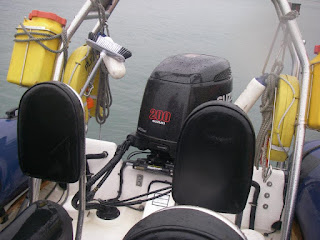 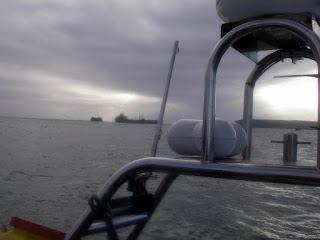 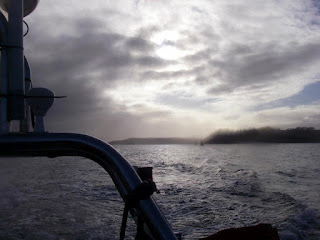 Late adopter me as always. I have belatedly discovered that, as far as keying words into a mobile is concerned, Swype is the dog's bollocks :) 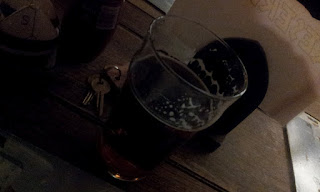 Happily ensconsed in a B&B in Plymouth, awaiting supper and looking forward to sailing tomorrow.

Slight dread inspired by the forecast, 23mph WSW gusting 40ish plus. Not worried about the wind, just worried they might decide not to let us sail .... :)

Okay, it's only been a couple of weeks of ice-lock, but already beginning to suffer severely from cabin fever. Sore throat, incessant, dry, hacking cough, congestion, mild fever AND I've pulled a hamstring. Though I think the latter was more from over-extending a kick whilst sparring at karate last night rather than consequent to being deprived from going afloat for any length of time.

However, there is light at the end of the tunnel. The Club webcam not only gives the impression that the water is now clear of ice, but there is actually somebody sailing on the lake as I type. Sucks that it's not me, but fantastic proof that the waters are liquid once more. 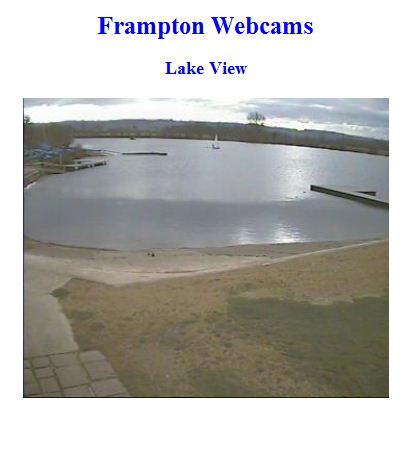 Actually, it's promising to be a fine weekend. My eternally patient, long suffering wife has given me leave to head down to Plymouth with Dad on Friday evening. There is an RYA Instructors Conference at the Mountbatten Centre on Saturday. Conferences and all the socialising they inevitably involve are not really my thing, but after spending the morning drinking coffee and listening to all the dry stuff that the Conference is really about there are some afternoon on-the-water workshops planned. 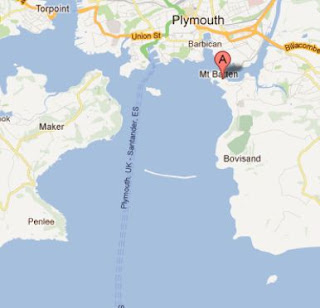 Dad's signed up for one of the powerboating ones, and I've put my name down for the asymetrics session. No idea what it's going to involve as asymetrics are not my usual toy; if I'm sailing it and it's got more than two sails then the third is probably going to be a mizzen. However, it'll be a fun challenge to stretch myself with something I only so far have passing familiarity with, and I love sailing on Plymouth Sound, so any excuse will do!
The forecast for Saturday looks like it's going to be interesting however .....

I'm sure we'll cope. I'll be gutted if we travel all that way and then DON'T sail. I'm sure that won't happen, but there's always that little nagging doubt at the back of your mind, and whilst I'm quite happy with what a F5 looks like on our little lake here at home, quite what that translates to out on Plymouth Sound I have no idea.

So Friday is supper and a few pints with Dad at the Clovelly Inn in Plymouth, Saturday is bashing about in, presumabl,y Laser 2000's or Bahias on Plymouth Sound, then head back home Saturday night, ready to head down the Club for Sunday to get the Enterprise out for a play on the lake.

Which will be a step change from last Sunday at the lake, which was all dogs and no boats. 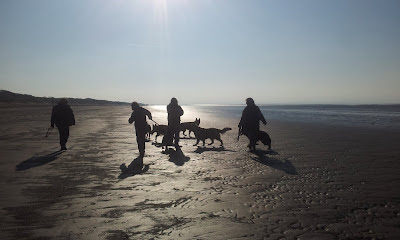 And there it is, my lake, frozen and still, not a chance of that thawing out in time for Sunday. 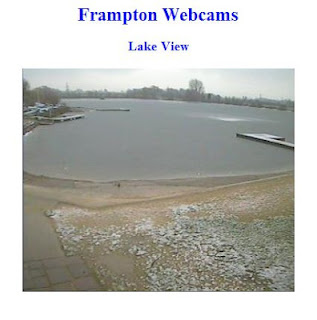 Briefly toyed with the idea of trying to tempt Dad out onto the estuary with Ondine, but high tide is around 10:44am so it would be an early start and the forecast is suggesting cold and next to no wind, so I'm guessing that idea is out the window. Would have been different with an afternoon tide, but there you go.

So Plan B is to settle for a walk around the lake again. Only going to take the puppy, Lilly, this time however. She's at an age where, combined with the weight of our other dog (her mum, Jazz) they're big enough to pull me over. Add to that the fact that Lilly hasn't yet worked out that not every other dog approaching wants to play or be greeted by an over-enthusiastic adolescent German Shepherd, all the barking, pulling and lunging that then ensues unsettles Jazz and, to be frank, must be terribly intimidating for the strangers walking towards us.

So the end result is that I'm going to have to walk them seperately for the forseeable, until Lilly settles down and learns her place. 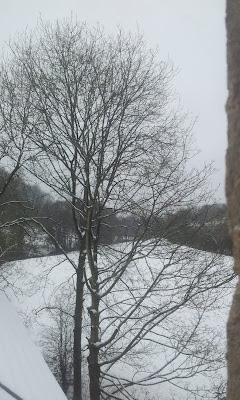 All this white stuff means my lake is still going to be frozen over this weekend. 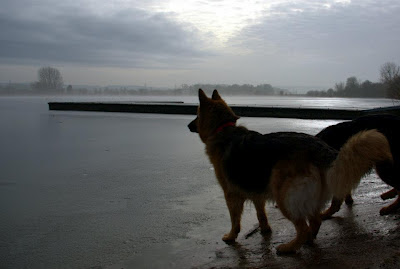 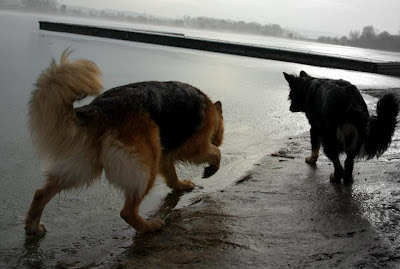 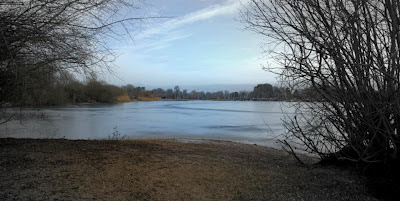 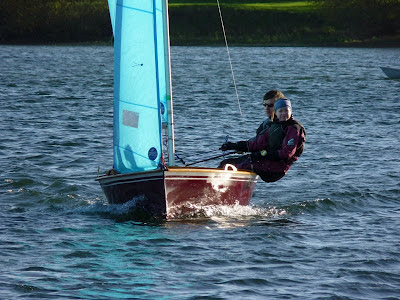