Don't ever work with animals, small children or computers.
--

This Multi Media Message was sent wirefree from an MMS phone.
If you would like to reply, please either text, phone or send a photo
message to the sender directly by using the phone number listed
in the sender's address.
Posted by tatali0n No comments:

Or not. Here's the boiler! 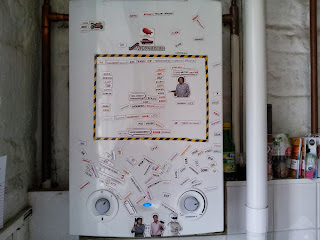 For almost twelve months now the camera on my mobile has been essentially broken, as the lens had got itself scratched to hell and back. Consequent to that was the almost emotionally crippling experience of having no easy of snapping quick, convenient shots.

Last weekend my mobile packed in, so Orange replaced the handset for me.

Happy upshot is.... I have a camera phone again!

So, to celebrate, a picture of a boiler, taken mere seconds ago  :-) 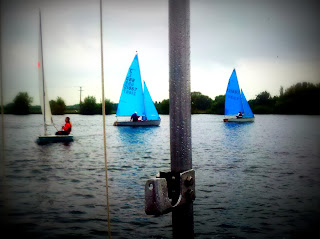 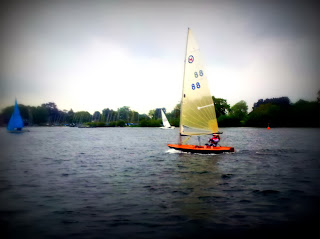 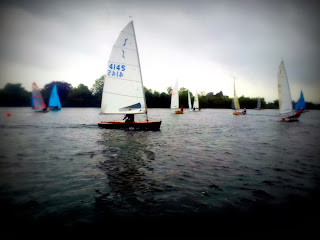 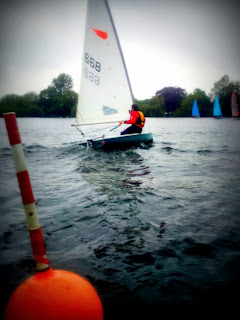 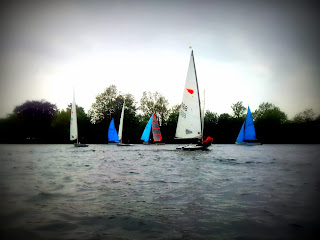 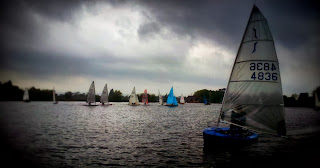 Part of the price of keeping membership costs down at a sailing club is
that it is run on a "voluntary" basis by the members, which means that
we all get rota'd for a couple of duties each per year to enable,
amongst other things racing to be organised and run at the Club.

For the seven or eight years I've been a member, with one exception of
about six years ago, I've always managed to dodge the race officer
duties (OOD and AOD, being Officer of the Day and Assistant
respectively) by snagging safety boat duties instead. Race officer
involve organising, taking responsibility for stuff and sitting in the
committee boat stressing out and trying to keep track of everything
that's going on. Then recording the results, working out everybody's
final positions according to their handicap and resolving any arguments.
The OOD is the first one to arrive and the last one to leave.

Safety boat, on the other hand, is fun. You get to play in a powerboat,
and get some great oportunities to take photos in between helping the
OOD set up the course and making sure people don't drown if they capsize
or crash. Very much my preference.

However, this year they caught me, and I've been saddled with two OOD
duties, one last night, and the other on a Sunday later in the year.

I was quietly dreading last night. Safety boat I can do in my sleep, but
OOD seems complicated and high stress.

Paranoid, I arrived early to find the lake in a dead calm. My team
turned up on time as promised. I took cares over making sure the
windward mark gave a good, long beat down the length of the lake, and
then a couple of beam reaches followed by a run to complete a figure of
eight course. I kept it simple and small, knowing that in the still
conditions the laps would likely take about twenty minutes to half an
hour each.

And then, just as we were about to start, the wind filled in.

By the end of the race an hour later, most of the fleet had completed
eight or nine laps, making for a frenzied, concentrated effort on the
committee boat trying to keep track of everybody. The beat stayed true
to the wind, and the crossing port reaching leg and tightness of the
course added a further dimension of tactics for everybody as they had to
stay on their toes to keep out of each others way.

Despite the stress of "being in charge" of everything and keeping track
of twenty-four boats racing concurrently in three separate fleets, I
really enjoyed myself, and the feedback from the competitors once we
were all back on shore and the results were being filed was gratifying;
that the course was great, cleverly set and the race well run.

I can't say I wouldn't have preferred to have been racing, or even on
safety boat duty, but I am very much less stressed now about my next OOD
duty later in the year.
Posted by tatali0n No comments: