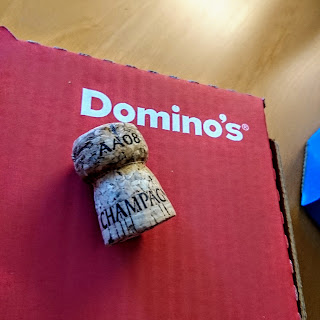 I have slipped behind, so this is a quick, somewhat random catch-up to bring this journal up to date. It was a great Christmas. Lots of family, lots of food, lots of drink. I missed the chance to sail Boxing Day because I somewhat over-indulged the day before. Which was a shame, as it turned out to be one of my very few chances to actually sail in December. 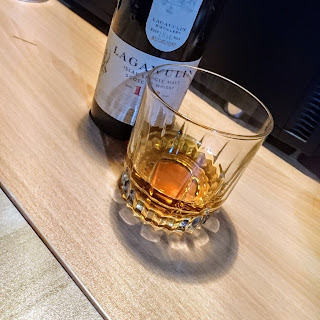 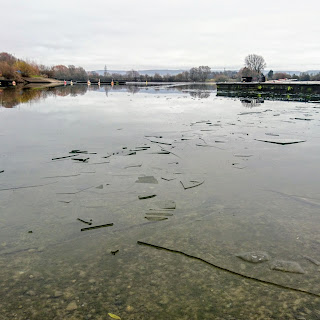 Both the day job and the gigs finished on December 23rd, didn't go back to the former until January 2nd, and had our first gig of the year last Friday. So a nice, long, peaceful break, very welcome. Found myself a bit under the weather with a cough and sore throat, but somehow being able to be ill when I don't have the immanent pressures of needing to sing that night at a gig is almost liberating, in an odd kind of way. 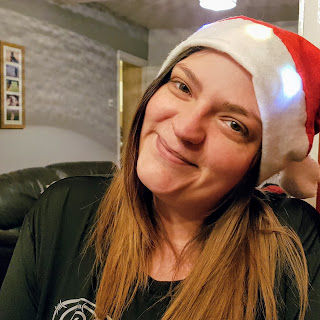 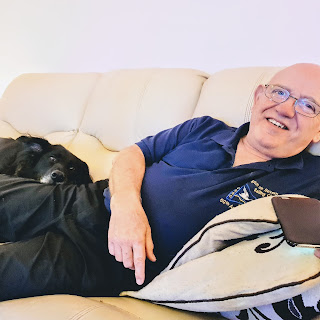 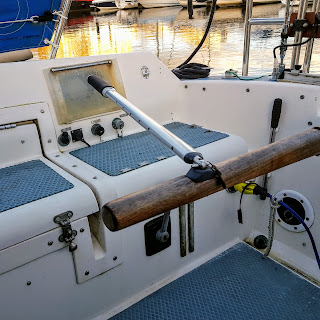 So not much was done. We did fit a new tiller extension to Calstar, which was much needed. Haven't yet had the chance to use it in anger however; the weather looks set to get rough again through this week, but this coming Sunday looks like it might be a possible.

I say "we did fit" but what I actually mean of course is that Dad did the cutting and fitting and screwing bits together, and I provided company, witty conversation, the occasional tool-locating service and a steady supply of hot coffee from the galley. 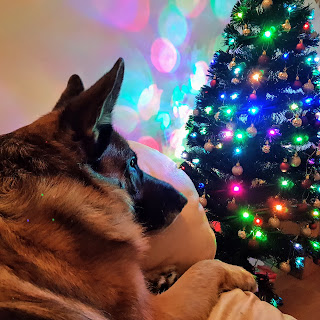 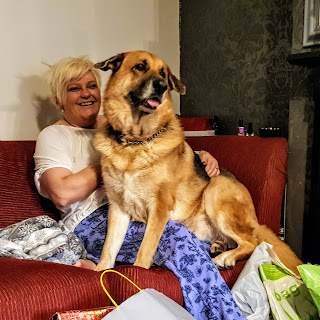 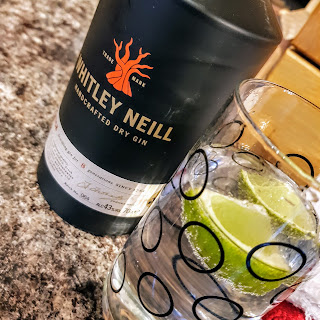 The photos here are a random collection of snaps taken across Christmas. The Domino's pizza box and Champagne cork were trophies of an office celebration in mid-December, discretion forbids me further explanation here, but it was a grand lunch, even if the menu was oddly matched. 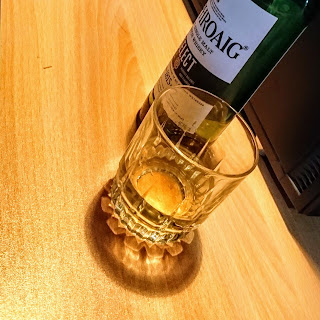 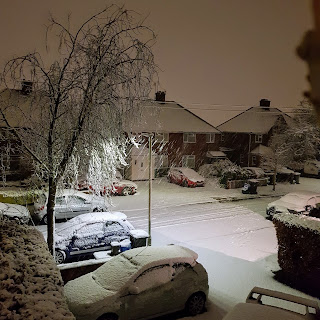 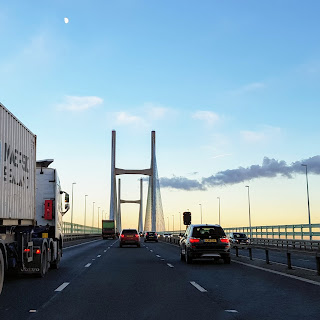 We had snow. First time in quite some while. It hung around for a few days. Surprising that it settled, as the weather hasn't been that cold again this year. The bottles of booze were all gifts, with the exception of the Laphroaig, which I confess was a gift to myself.

They are, needless to say, all but a distant memory now.