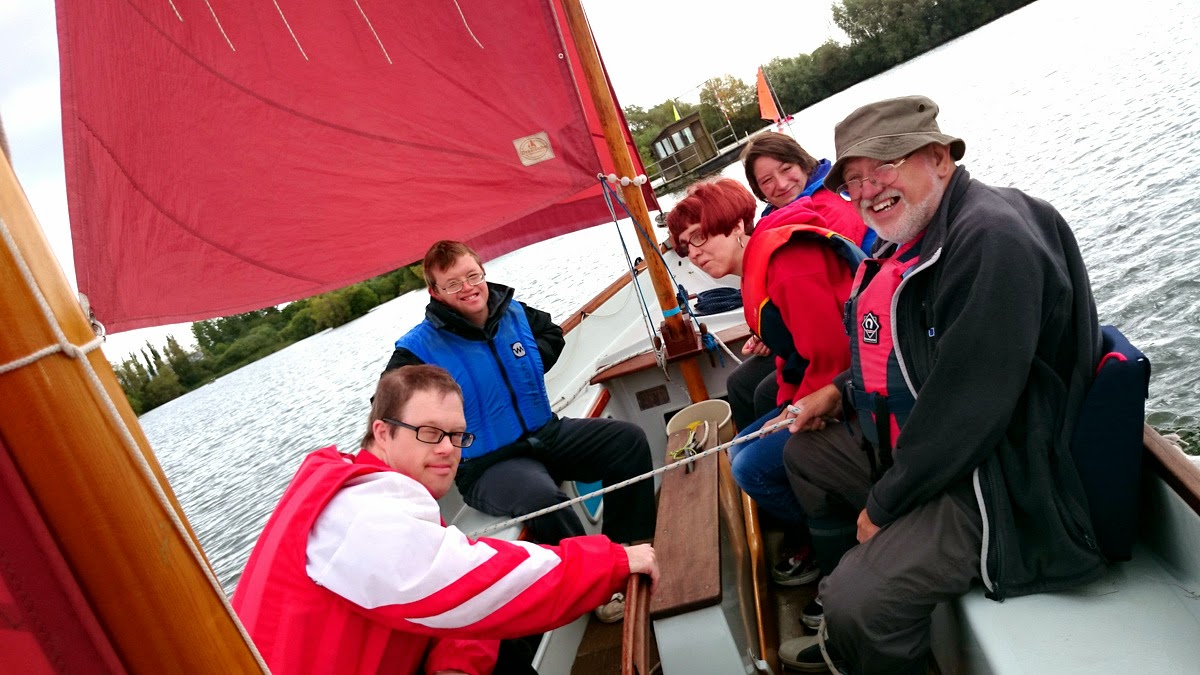 The gorgeous weather we've enjoyed this summer had been fading fast over recent weeks, but turned around and made a last bid for glory this weekend. It quite took me by suprise; I'd been watching the forecast but, typically, only paying somewhat despondent attention to the precicted windspeed and direction.

Saturday started off calm and still as we rigged Ondine at the lake in Frampton, so much so, that I conceded when Dad said he wanted to fit the outboard. However, by the time we were on the water and our friends had joined us, the wind had filled in and we had some very enjoyable sailing across the morning with the Sailability mob. 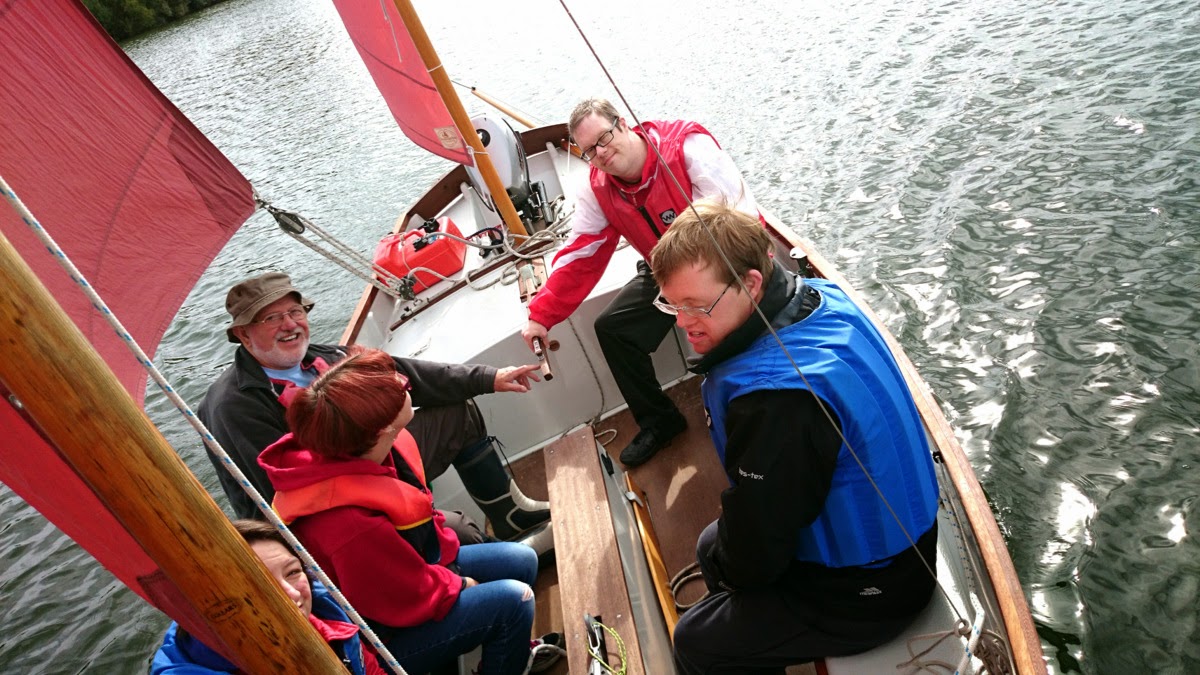 Sunday was forecast for even less wind. Because it's been so much more chilly of late, I packed my full wetsuit with my sailing kit and only packed the shortie as a bit of an afterthought. Didn't think to pack any shorts, assuming shorts wearing weather was now long past.

I was wrong, as was apparent almost as soon as I turned up at the Club. The shortie was just about tolerable, but I've ended up with a slight sunburn which came as something of a surprise. By this time of year, my skin is usually long past burning. It's not painful to the point of unpleasantness however. More difficult to bear is the itching from the numerous mozzie bites I appear to have picked up along the way. Again, most unusual, as they usually ignore me.

The sailing was worth it though. 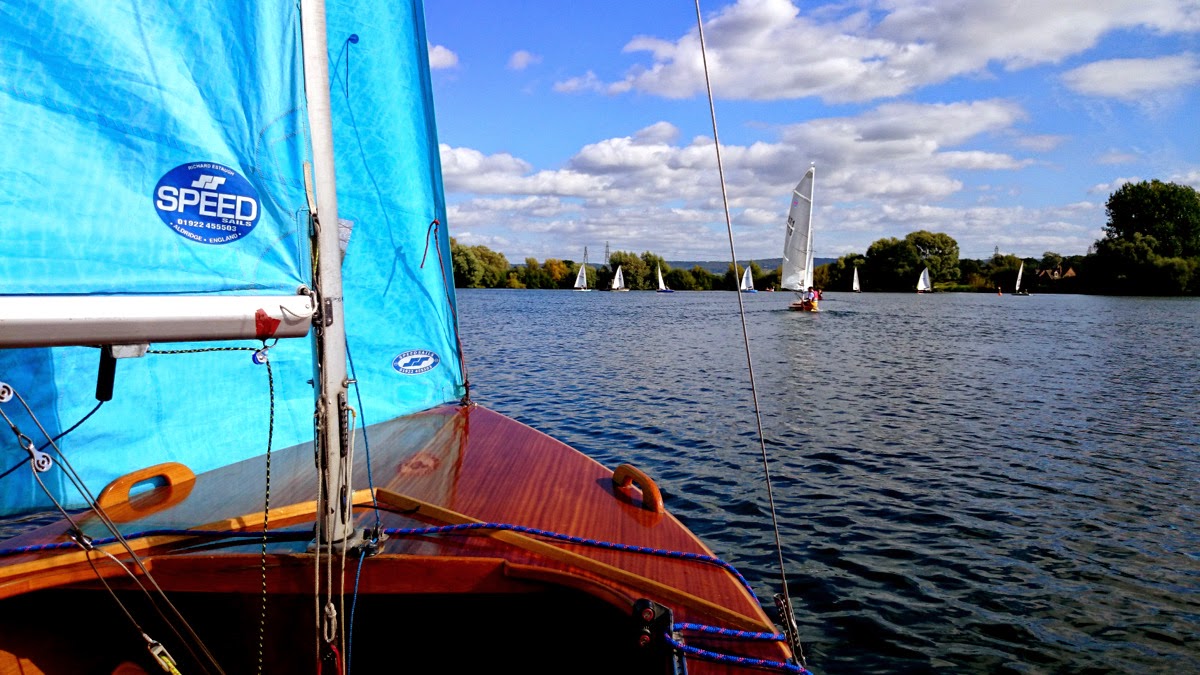 I was at the helm of Buffy our Ent, with Hels as crew; we had a fantastic first race, taking 2nd place, with the following two races both resulting in a slightly more indifferent 6th place, leaving us 4th overall. On the one hand, that's really frustrating as a) we just miss out on the glassware that would have come with a top three finish and b) Phil beat us into 4th place, taking 3rd himself  with his Rooster rigged Laser. Phil and his Rooster rig are a challenge I enjoy beating, so getting beaten by him, as we do in pretty much equal measure, stings. 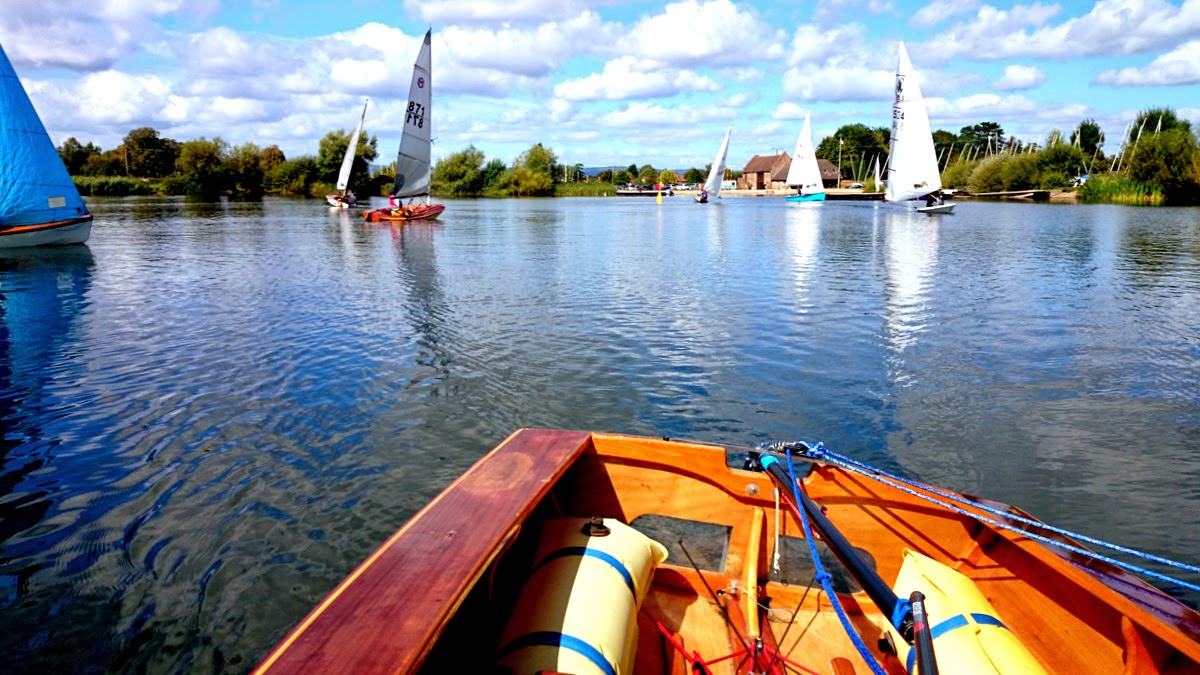 On the other hand, that still means there were 31 other boats behind us by the end of the day. Once upon a time, not so very long ago at all, Hels and I would've been totally elated over a result like that. Funny how perspective shifts with experience.

It was a fine day's sailing.


Only have a couple more Wednesday evenings of crewing for Ben before he heads back to Uni on the 17th. Looking at the forecast for this Wednesday, it's going to be more of a drift than Sunday's racing was. Will just have to hope for a decent blow next week to finish off this summer's Wednesday evening campaign with him in suitable style.

No sailing for me this coming weekend however. Nik and I are leaving Ben and Sam to look after the dogs and heading up to Glasgow to spend the weekend with an old friend and her lovely family, the newest member of which was Frankie, a lovely little four-pawed fellow who we took up to join them last summer after he'd been fostered with us for some months. Can't wait to see them all. 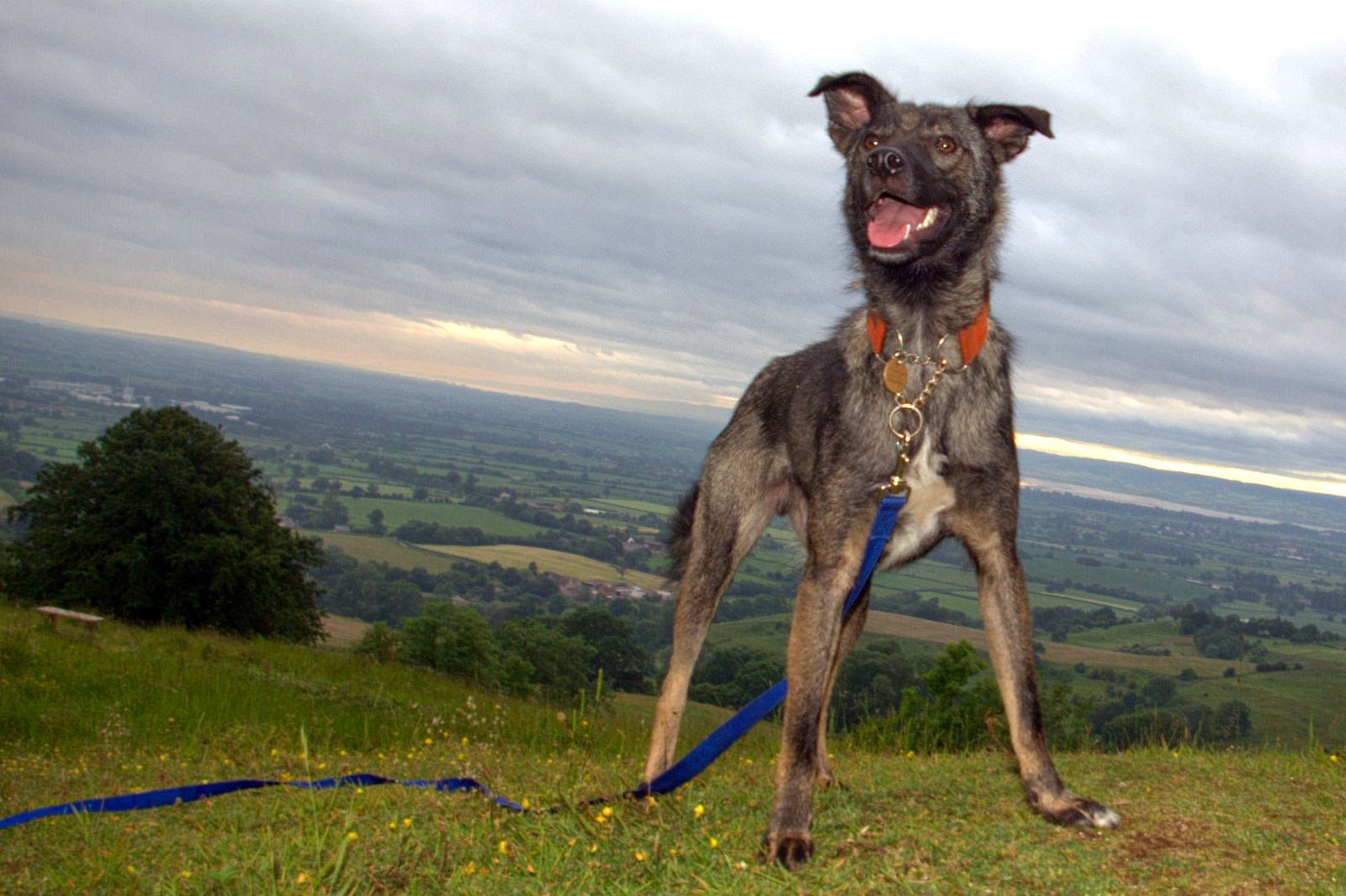