Spent this evening trawling through my photos looking for pictures of a friend's dog. Raven, a beautiful, long-coated black GSD of 17 years, who passed away very recently. 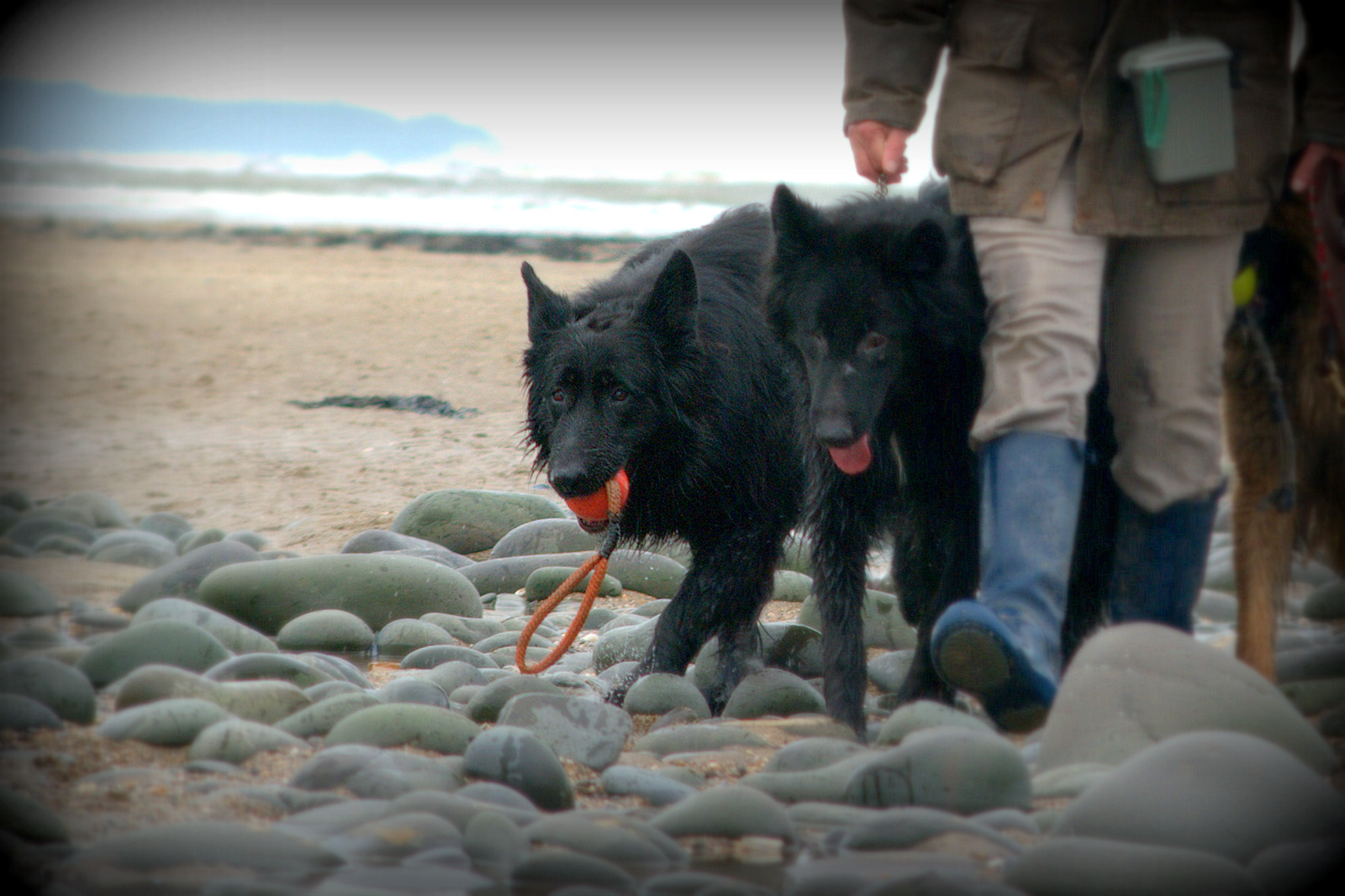 One of the reasons I take so many photos is that I enjoy going through them. They provide a catalogue of life and memory. Of late though, it's been bitter-sweet.

I've been struck by how much heartache we've gathered, over the last few years in particular. I know that it's just a part of life's rich tapestry, if you can forgive the banality of that cliché. And it's senseless looking back and wishing you could have done it different, you could have changed things, imagining that you could or that you'd even want to. That's not why I collect these images.

Tom Cunliffe wrote that there is no such thing as bad luck at sea. That's pretty much an analogy for life. He also wrote of how an old skipper of his acquaintance always said that the floor of the ocean was paved with optimists, but Mr Cunliffe then went on to observe that anyone who puts to sea for more than a few carefully controlled sunshine trips must have at least a streak of 'hope-for-the-best' about them.

That should also be an analogy for life.

Raven was a gentle, devoted giant of a dog, a beautiful spirit; rescued by Lin those many years ago and given a second chance at life, she embraced it and paid life, and Lin, back in spades. Seventeen years, in a breed that rarely makes twelve, she was very special and it was our privilege to have known her.

Thank you Webb Chiles for a recommendation that leads to my least favorite subject. Keep taking pictures and don't apologize. Like so much in my life if I have to explain it ain't worth the effort. Lovely page despite the Death Notice; now excuse me if I go and make sure my hound is awake and enjoying her second chance at life - whether she feels like it or not.

Hi Conchscooter. Cheyenne looks like a lovely hound. I quite enjoyed your photos, fascinating part of the world you live in. That steak salad from September looked delicious.

I think every time we let a dog into our lives, they bring with them the guarantee of eventual heartbreak. But there is some comfort in a life well lived.