Jack and Bill went up the hill 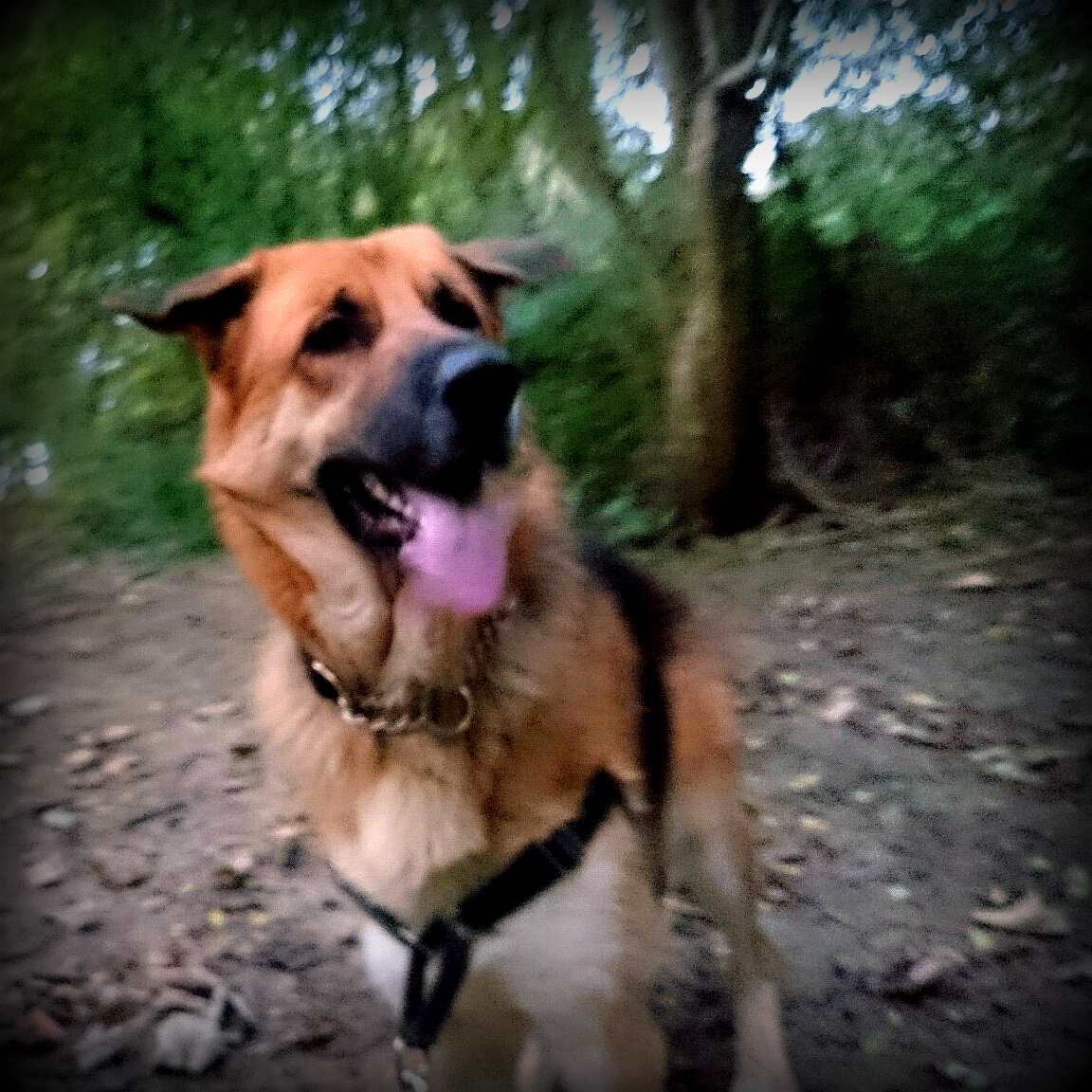 My home town is in the Severn Valley. It's not a deep valley as far as geology goes, it's wide and the sides are not high, but although low and rolling rather than craggy and tall, the land about is hilly, being as we are on the edge of the Cotswolds. I think it can, sometimes, make the sky seem small.

Jack and I climbed Robinswood Hill this evening after work. Didn't see another soul until we reached the top, at which point a chap in running shorts comes trotting up to the crest of the hill, bends over and wheezes a fair bit, then turns around goes trotting back down the hill again. Fair play to him.

I'm always struck by how big the sky seems when you're on top of a hill, similar to how it feels at sea or how I remember the desert sky could be.

I'm also struck by how much of my world I can see from up there. My house. My Father's house. My kids' schools. My old boarding school. There used to be another of my old schools in view as well, but that one's gone. If you could pick it out, you'd be able to see the lake and Frampton-on-Severn Sailing Club. Beyond that, you can see the Severn estuary glinting in the sunset, Slimbridge and Sharpness, maybe even Lydney Yacht Club.

The City sprawls out the other way. Small, as cities go. You can see the Cathedral. A couple more houses from my childhood. The hospital I was born in. The pubs I played my first gigs in. Beyond that, the sentinel of May Hill, and to the right of there and further back, the Malverns in the far distance.

If I can see all of that from the top of Robinswood Hill, then it follows that you could, if you could but see beyond the obstructions of the immediate horizon, see Robinswood Hill from any of these places. 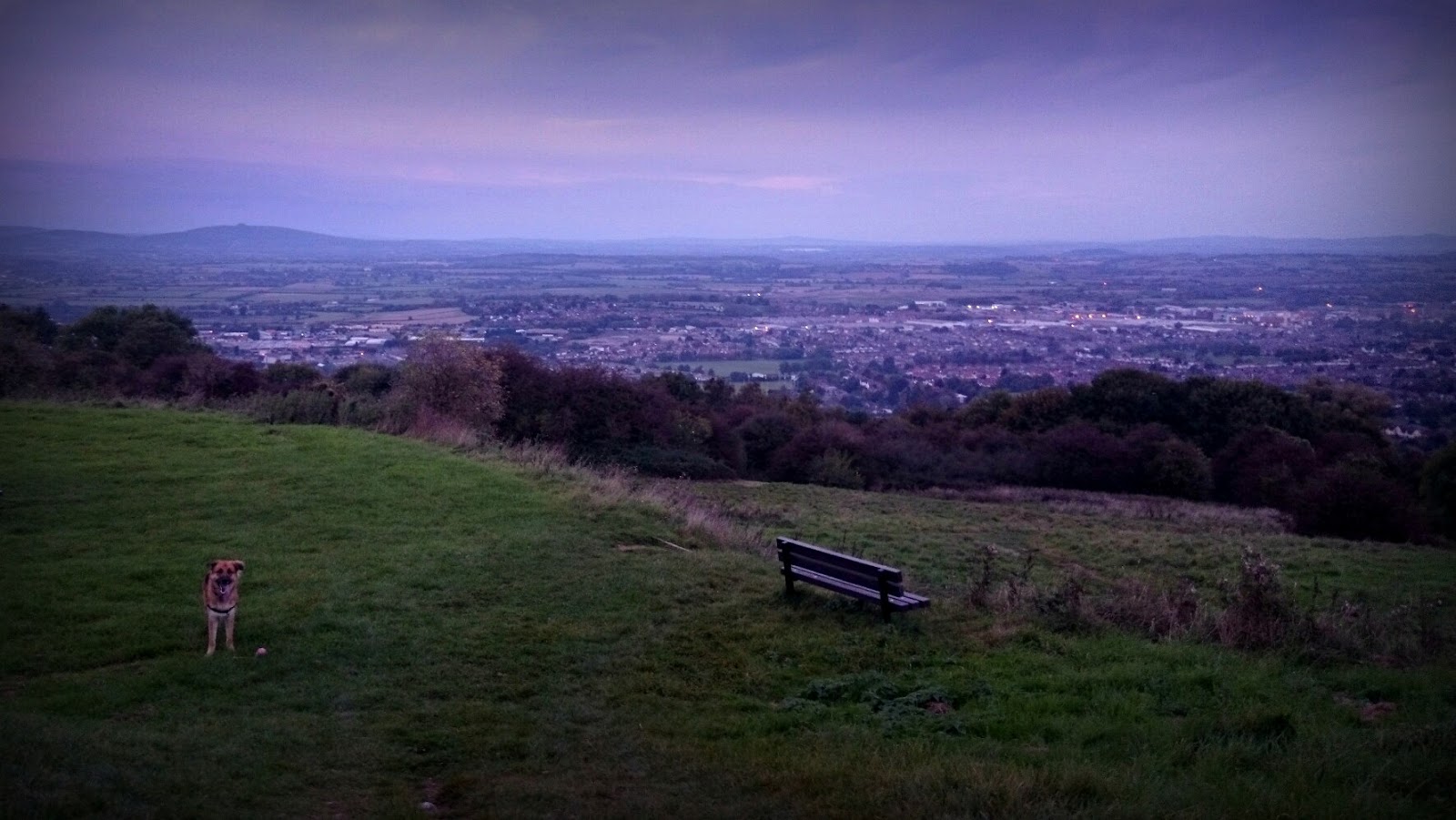