In case I hadn't yet mentioned it, I'm off to Fowey tomorrow. Can you not tell I'm a little demob happy?

I first went to Fowey in 2009 as part of a British Moth trip away from our club at Frampton. The British Moth is very much a river dinghy, and racing around Fowey Harbour in one and out into the bay brought quite a different perspective to sailing the boat.

One of the race officers at Fowey Yacht Club was, during that event, overheard trying to explain what a Moth was to the safety boat crew over the VHF; to quote the man, "It's kind of a wooden Topper. With a STUPIDLY oversized sail"

The following two photos were taken of me in my Moth "Atlantic" around that time. The first was, I think, taken by Georgia Honey at a Frampton Open, and the second at the British Moth Nationals at Hunts by a professional photographer called Mike Shaw who was covering the event for Yachts and Yachting. 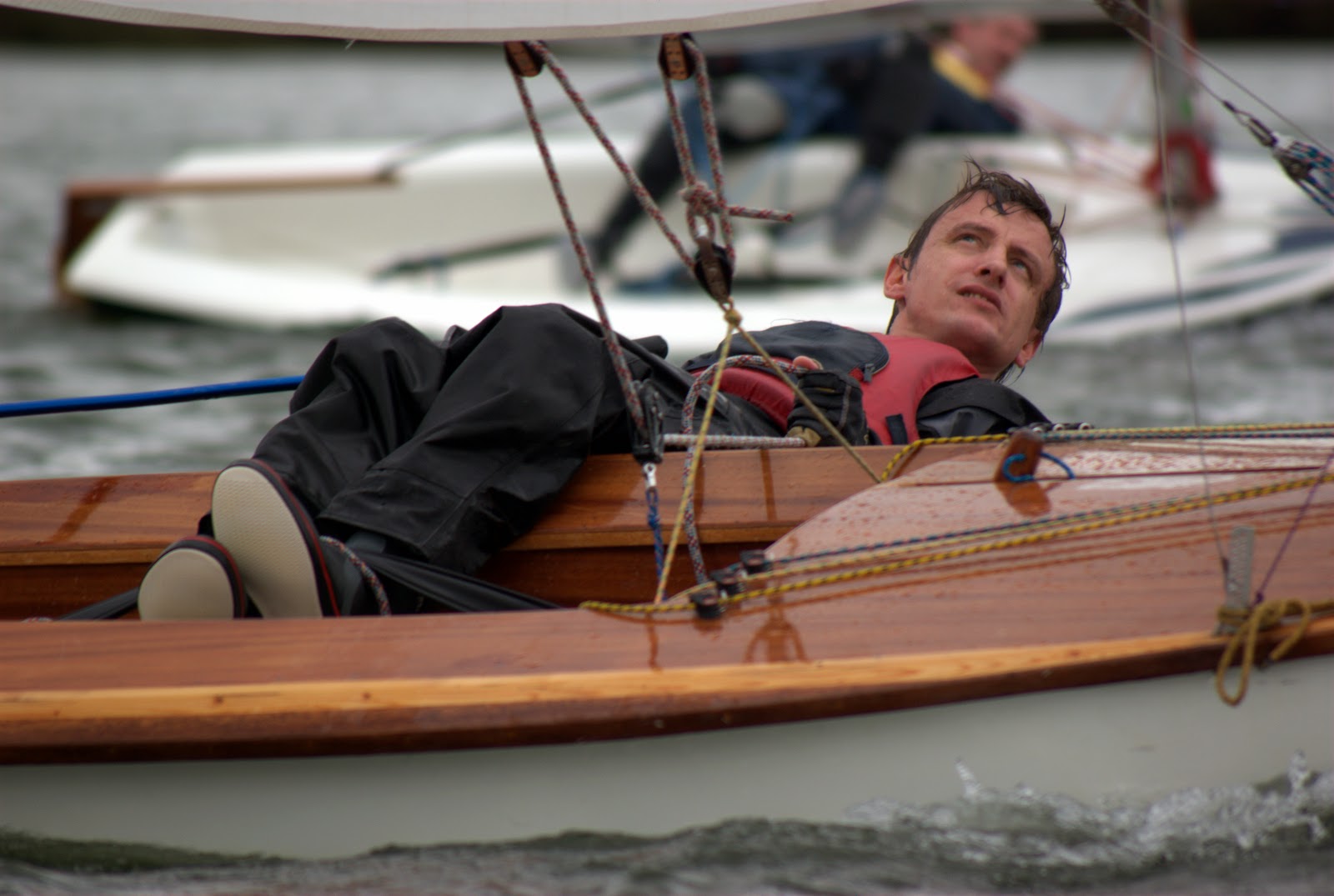 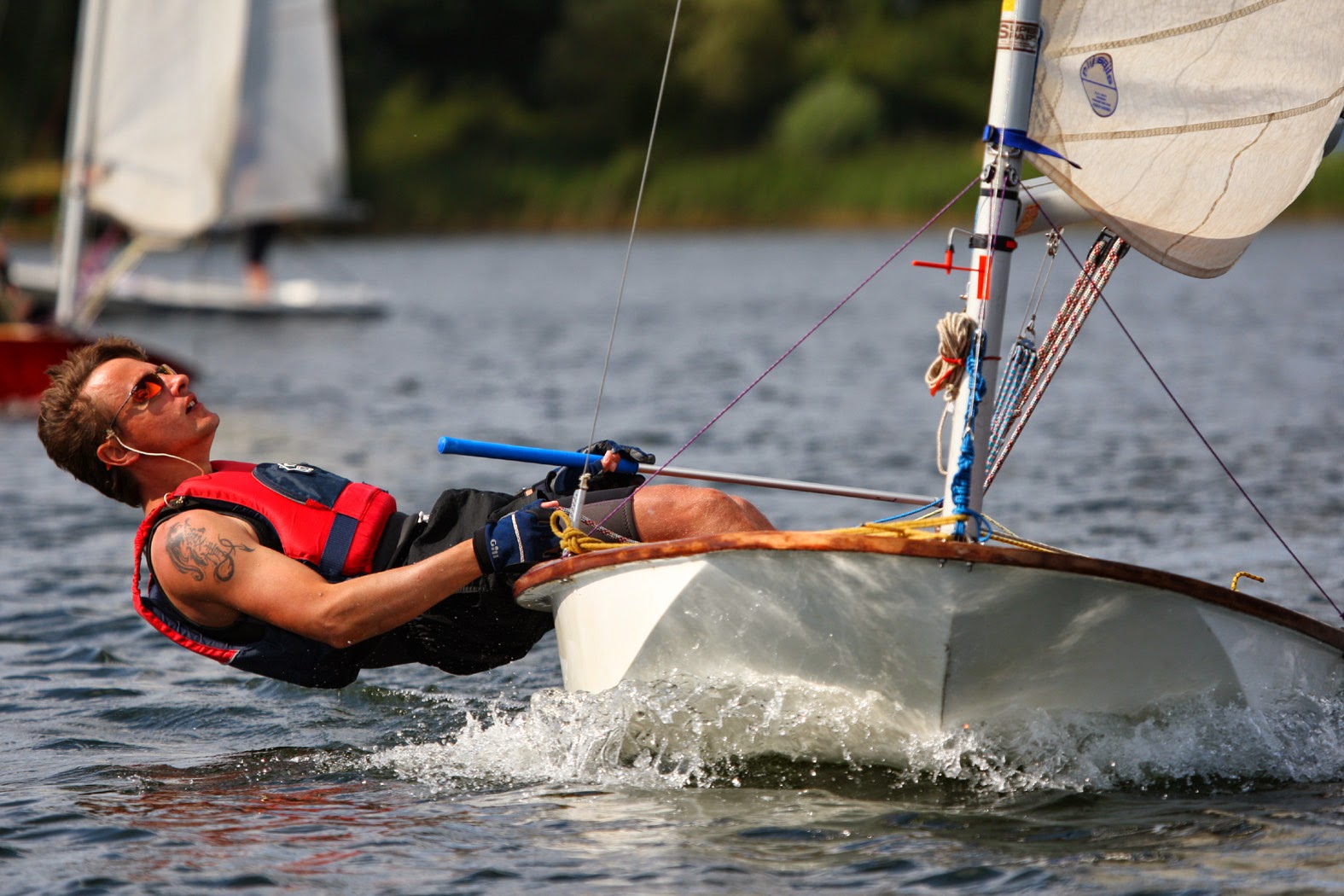 I love both these photos because they so perfectly capture the character of the Moth and remind me of why she was such a treat to sail. The boat was typically very close, tactical racing, extremely rewarding when you to got it just right, quick to punish you when you didn't. Just to keep me humble, here follows another photo from the Hunts event, one of many on a similar theme (that being my not getting it at all right!) taken during the racing the day before by Georgia. 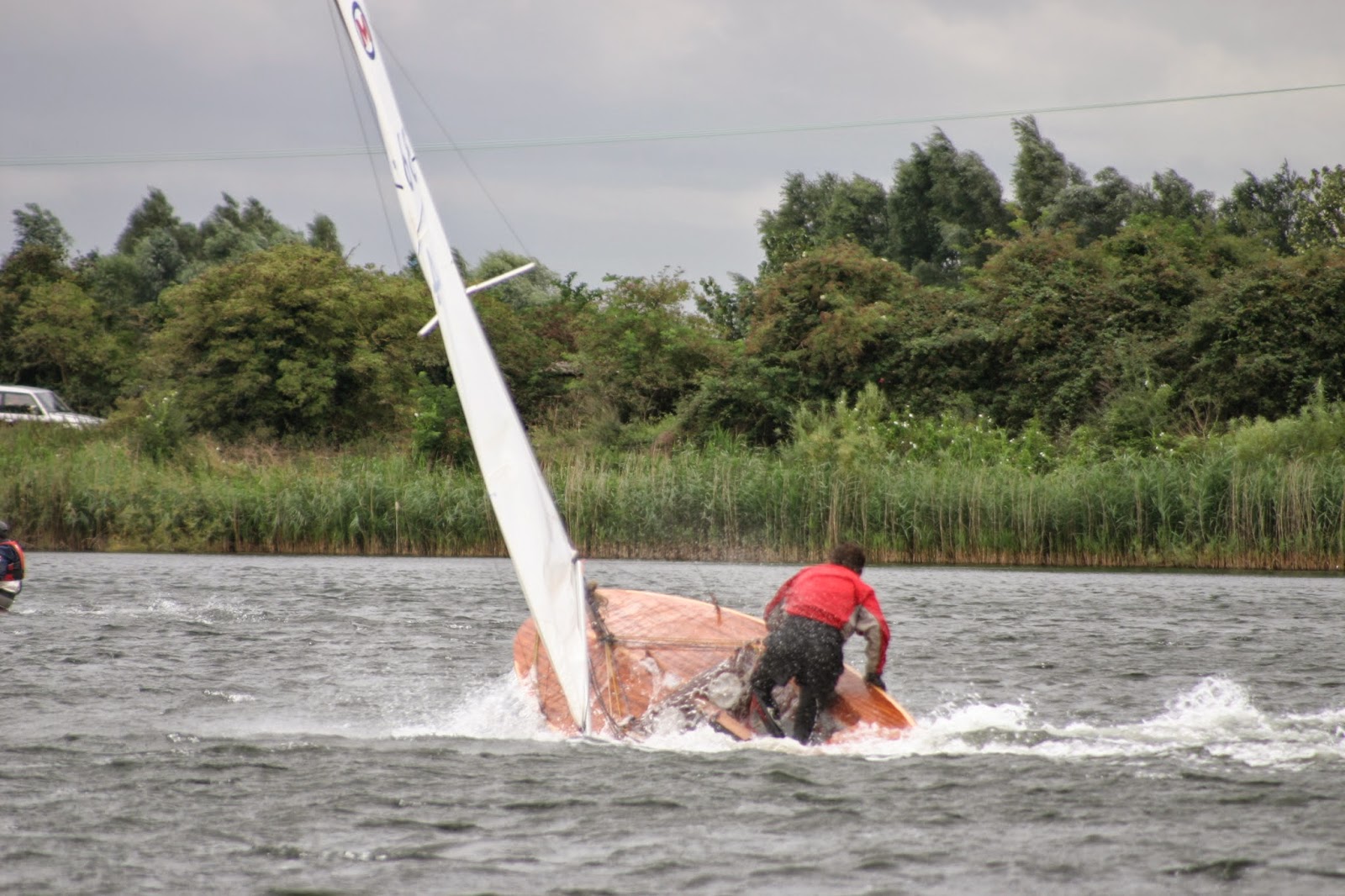