A few photos from the Royal International Air Tattoo at Fairford this year. Spent the day there yesterday with Nikki. Made a change from the usual Sunday's sailing.

The Red Arrows, as always, stole the show, but there was plenty of other visual and auditory spectacular to feast the senses on. The Chinook in particular seemed to impress Nik; she said it was like watching somebody do aerobatics in a freight-train.

This year I went with the particular intention of being a little more discerning about what I got the camera out for, and a little more disciplined with the shutter. I'd say I was, at least in comparison to previous years, but I still managed to fill up two 4gb memory cards with, I think, 896 shots.

I've gone through the contents of the first card, and reduced that to around 90 pictures worth keeping. A conversion of about 10%, which is pretty typical for me. Not sure when I'm going to get the chance to go through the second card. Perhaps after Karate tomorrow evening.

I've been struck, on having cause to go through the last ten years worth of my photos a number of times of late, by how many images of boats and aircraft I capture. I love both, but actually, it's the pictures of people, of friends and family, that are without doubt the most valuable to me. 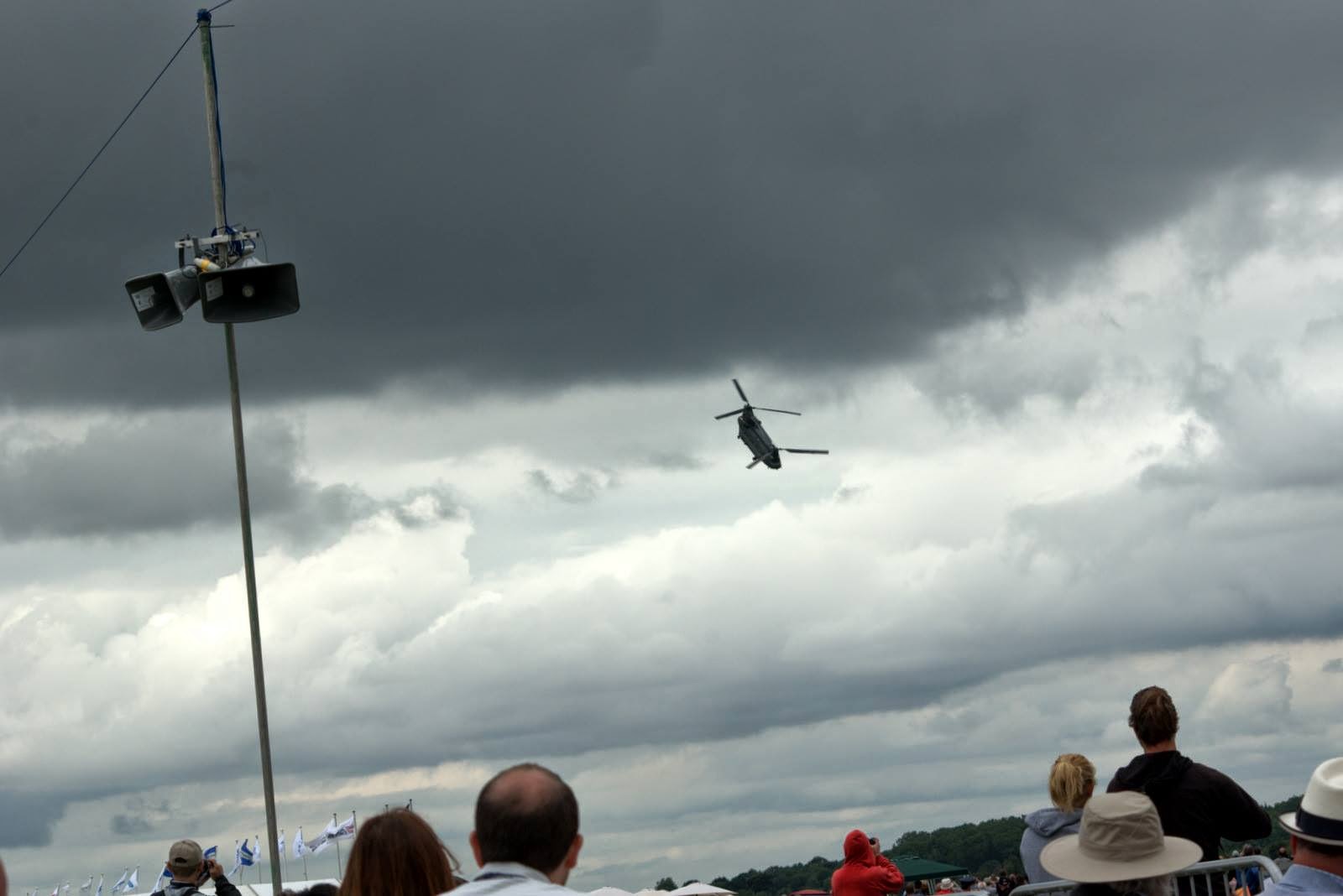 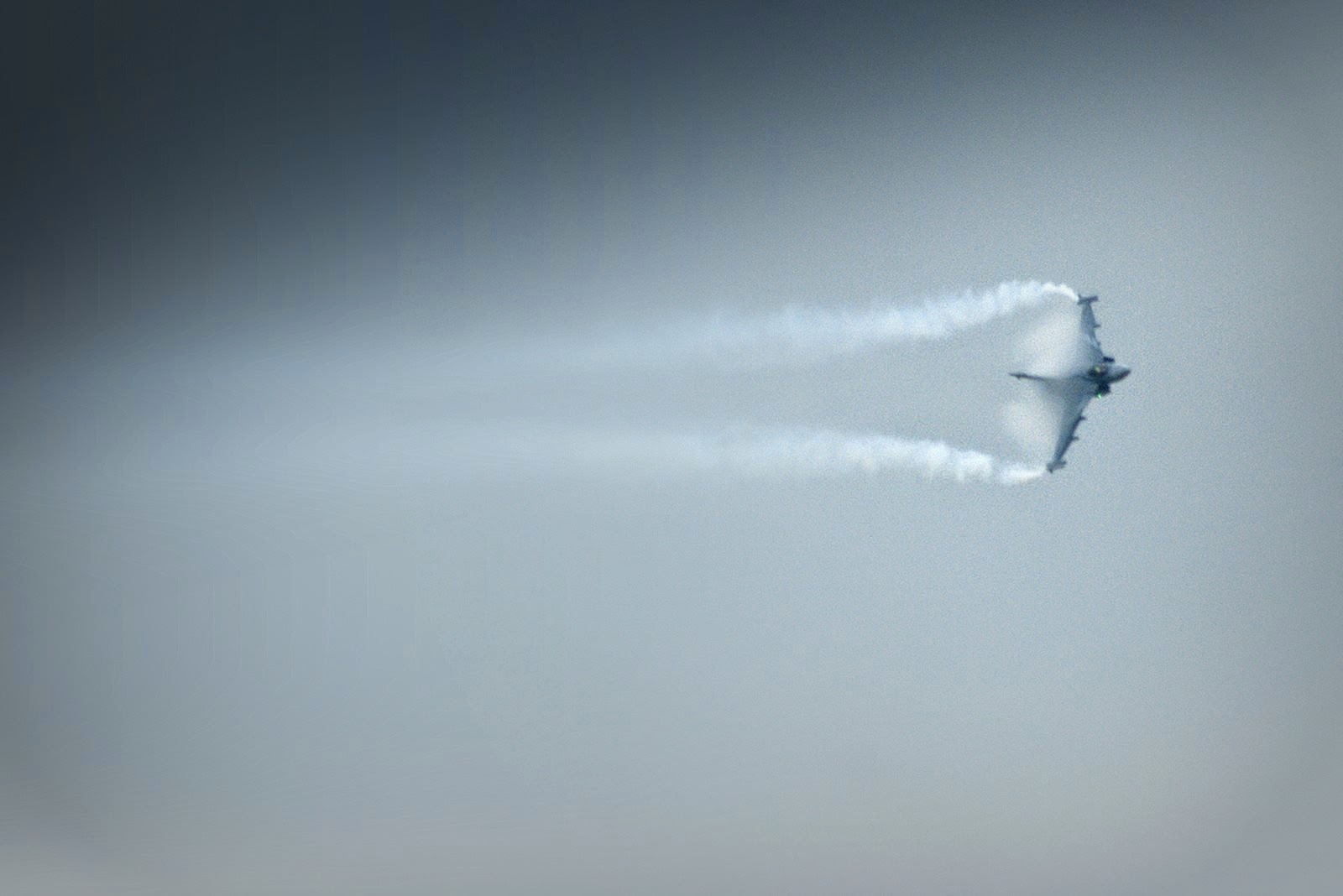 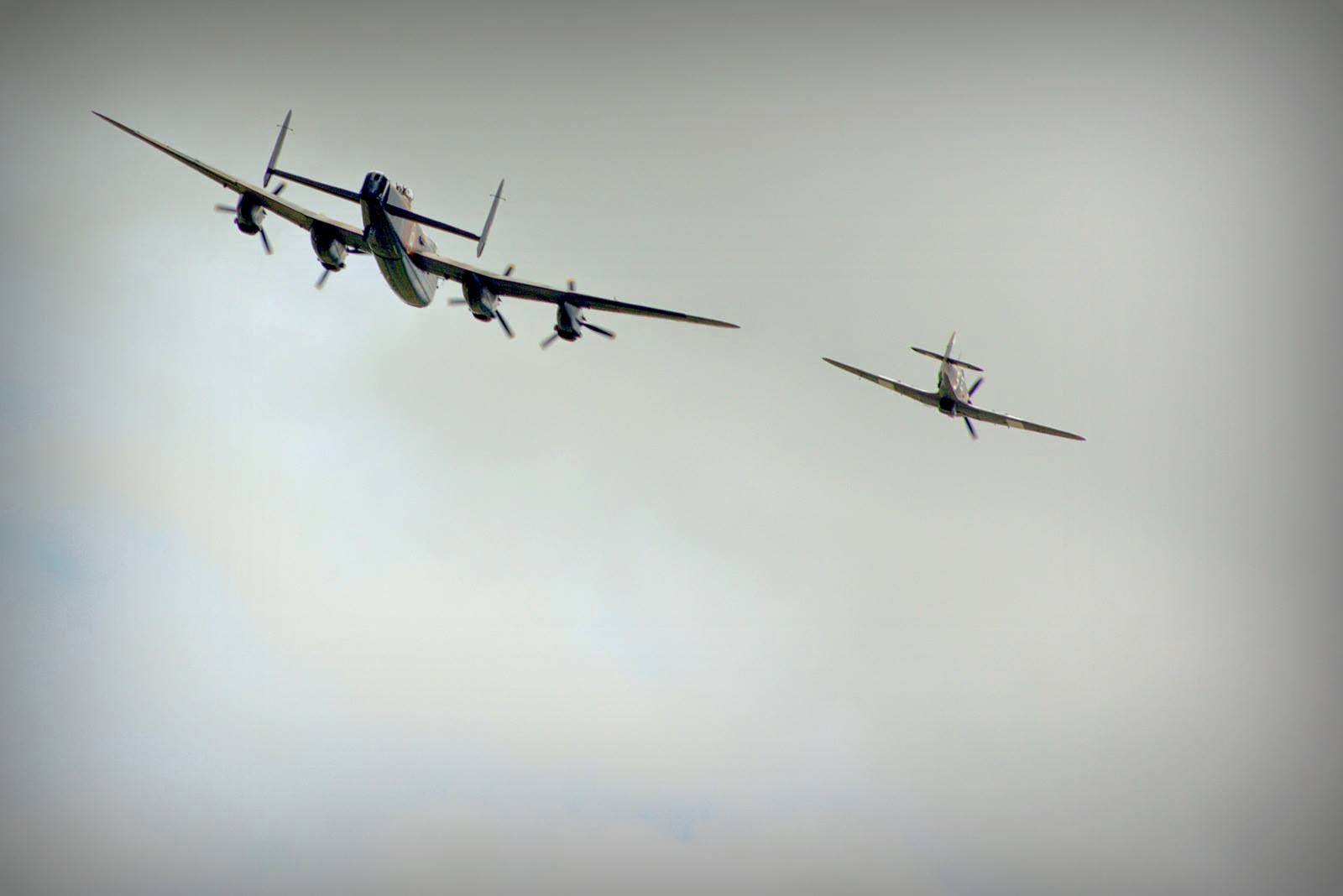 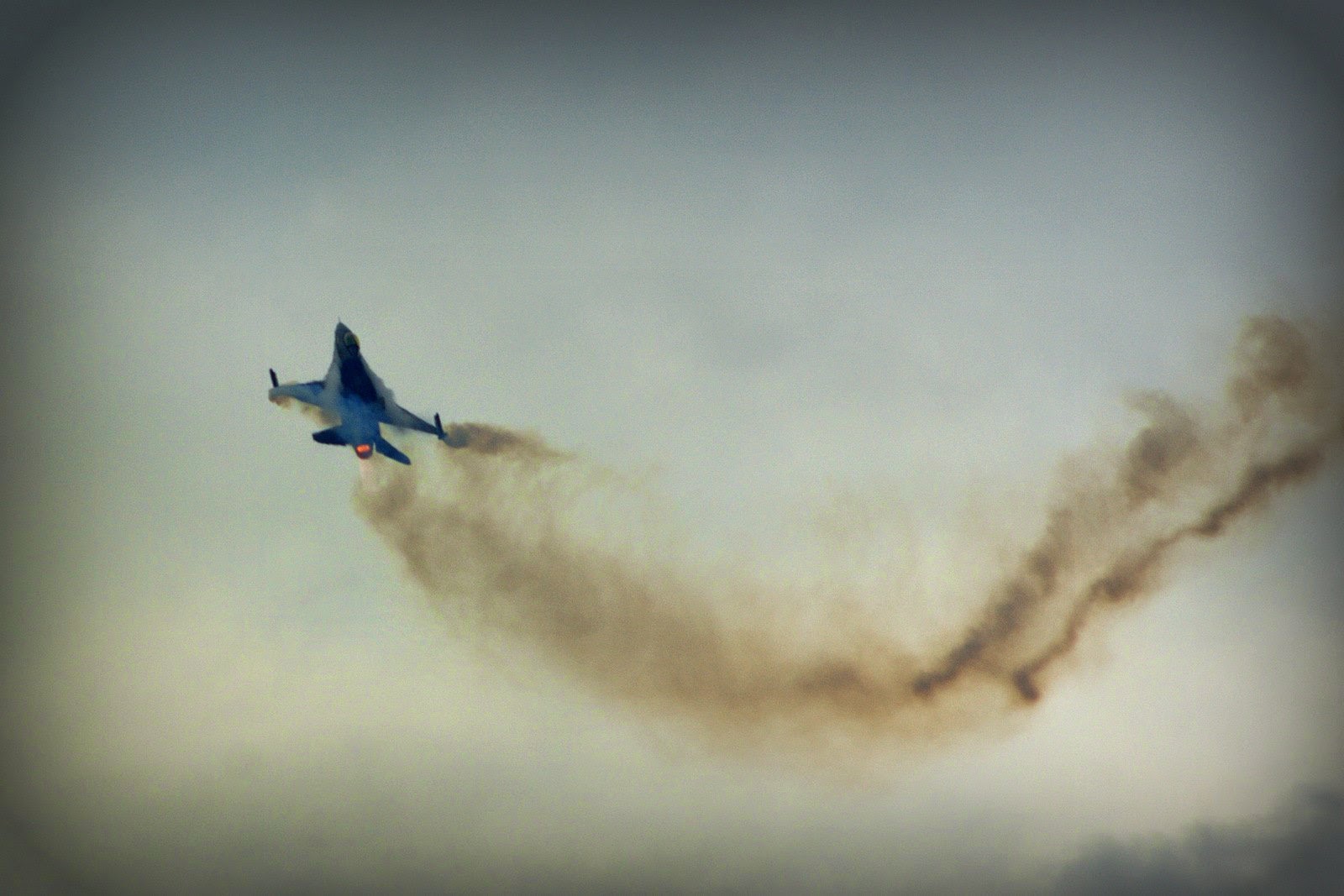 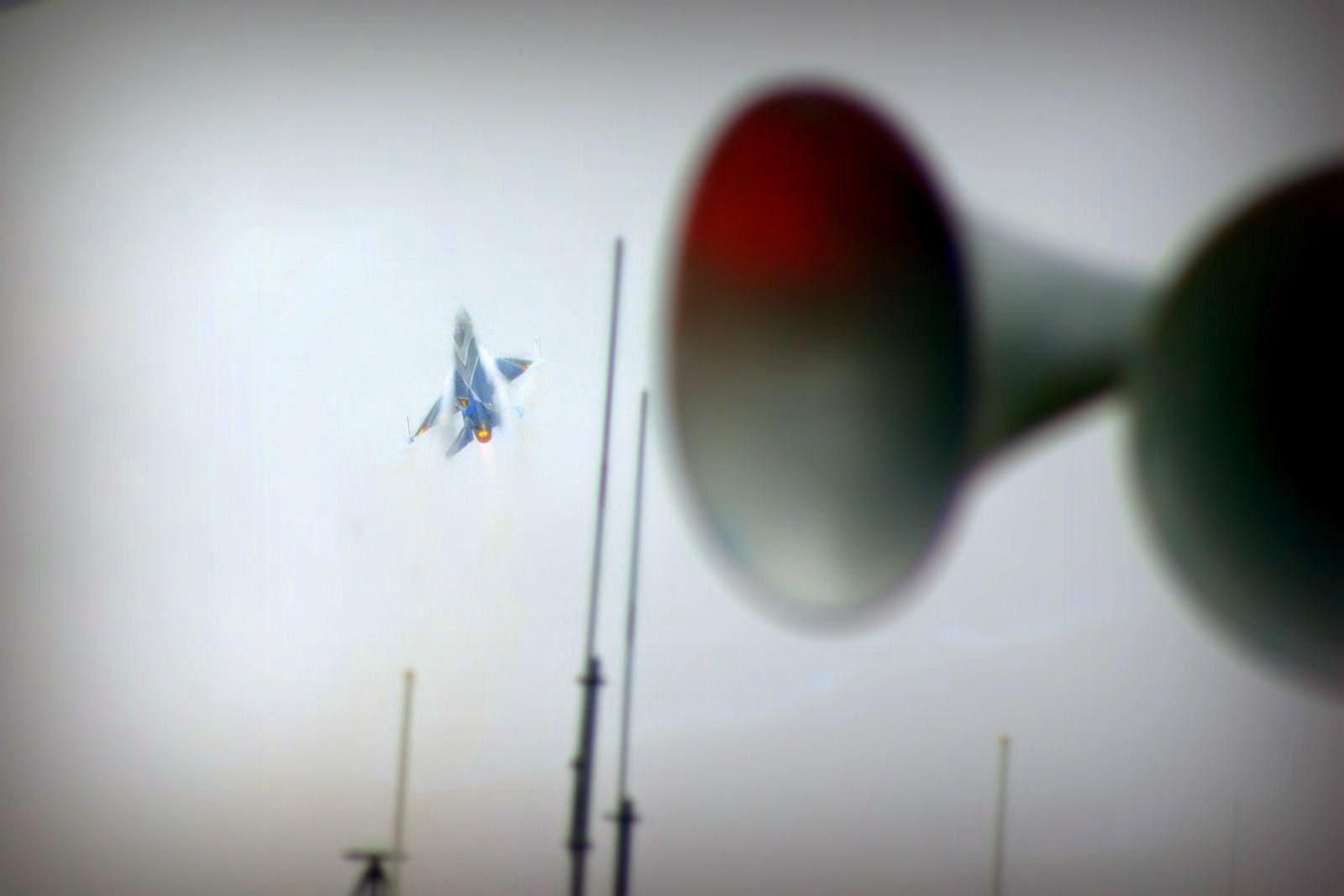 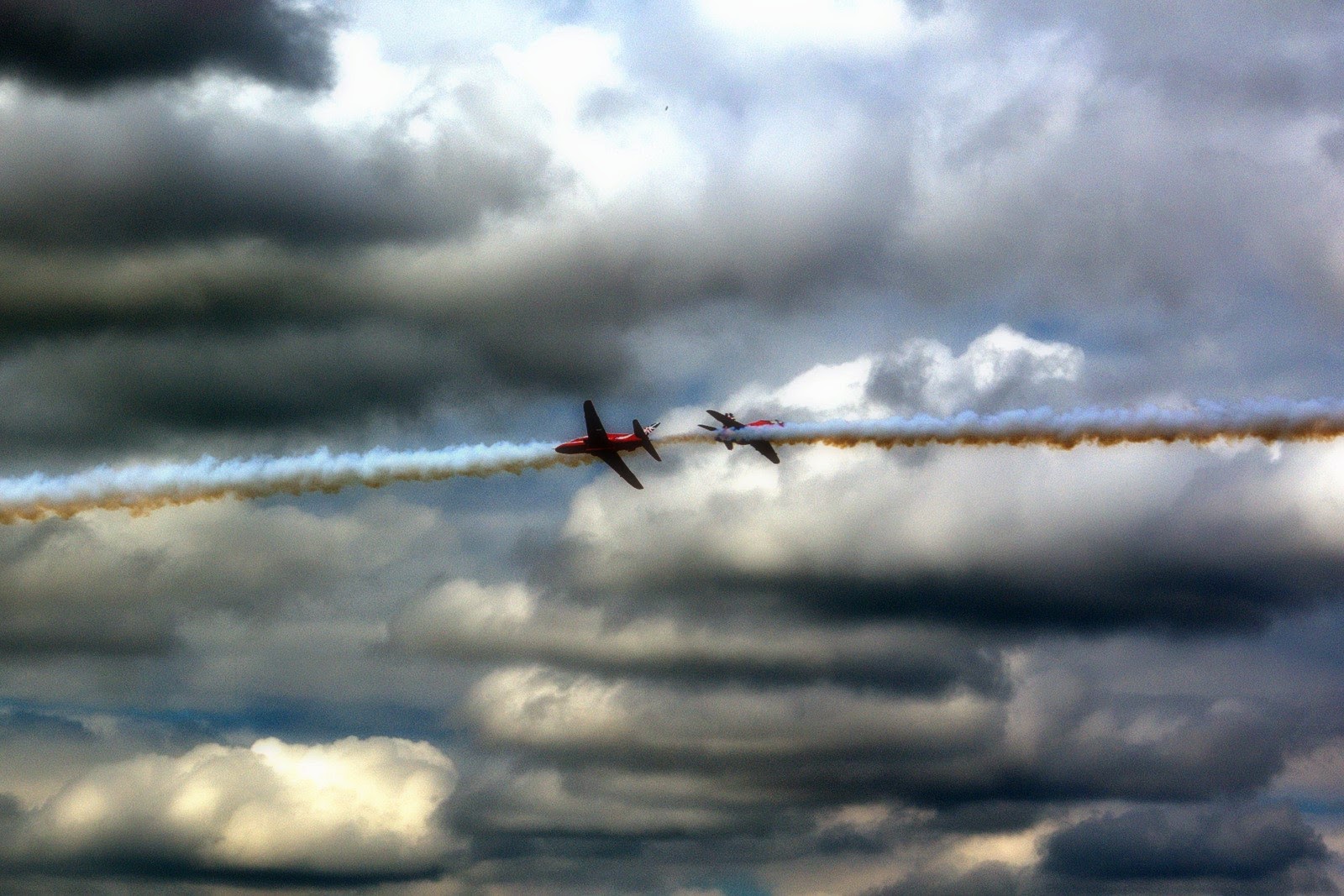 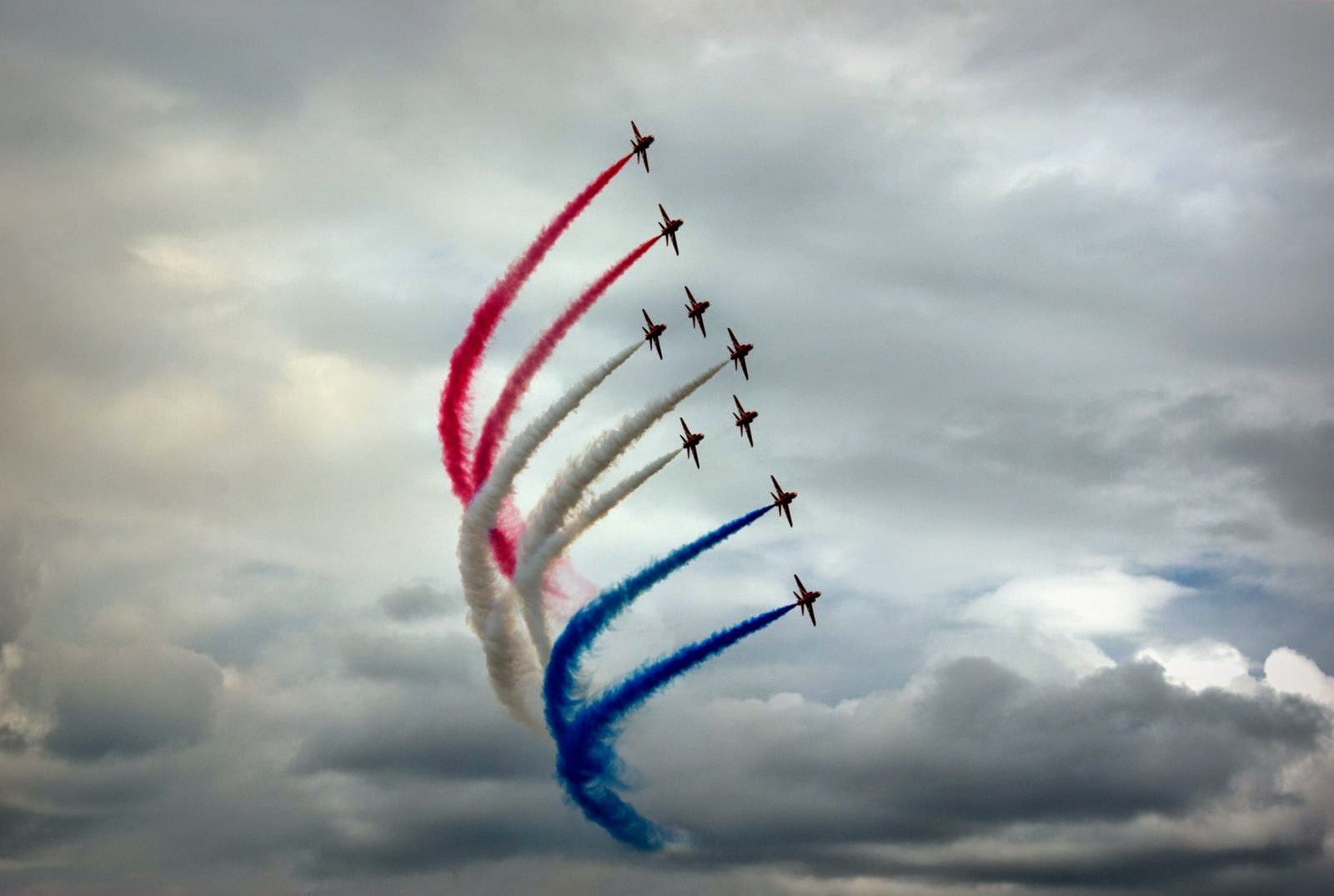 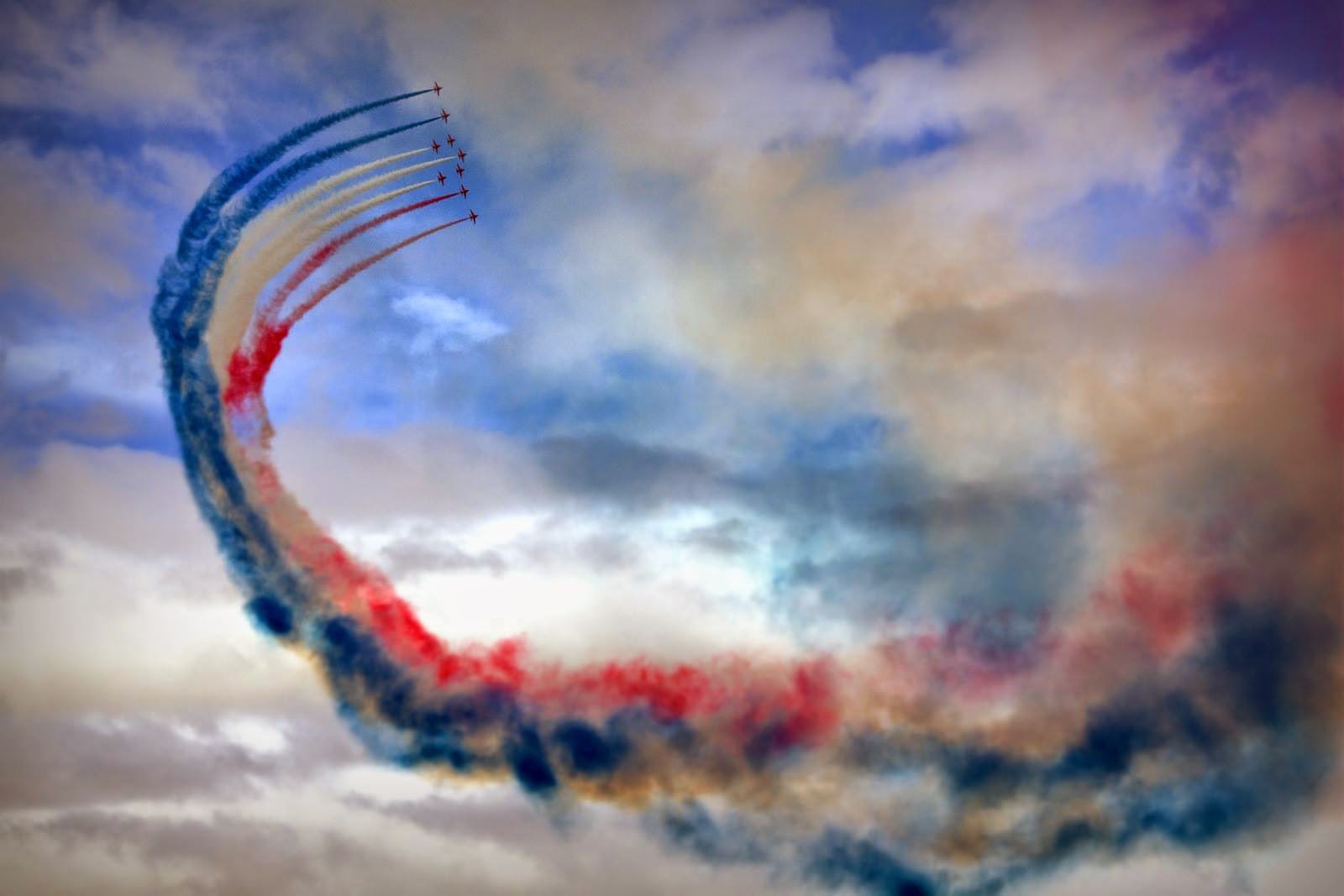 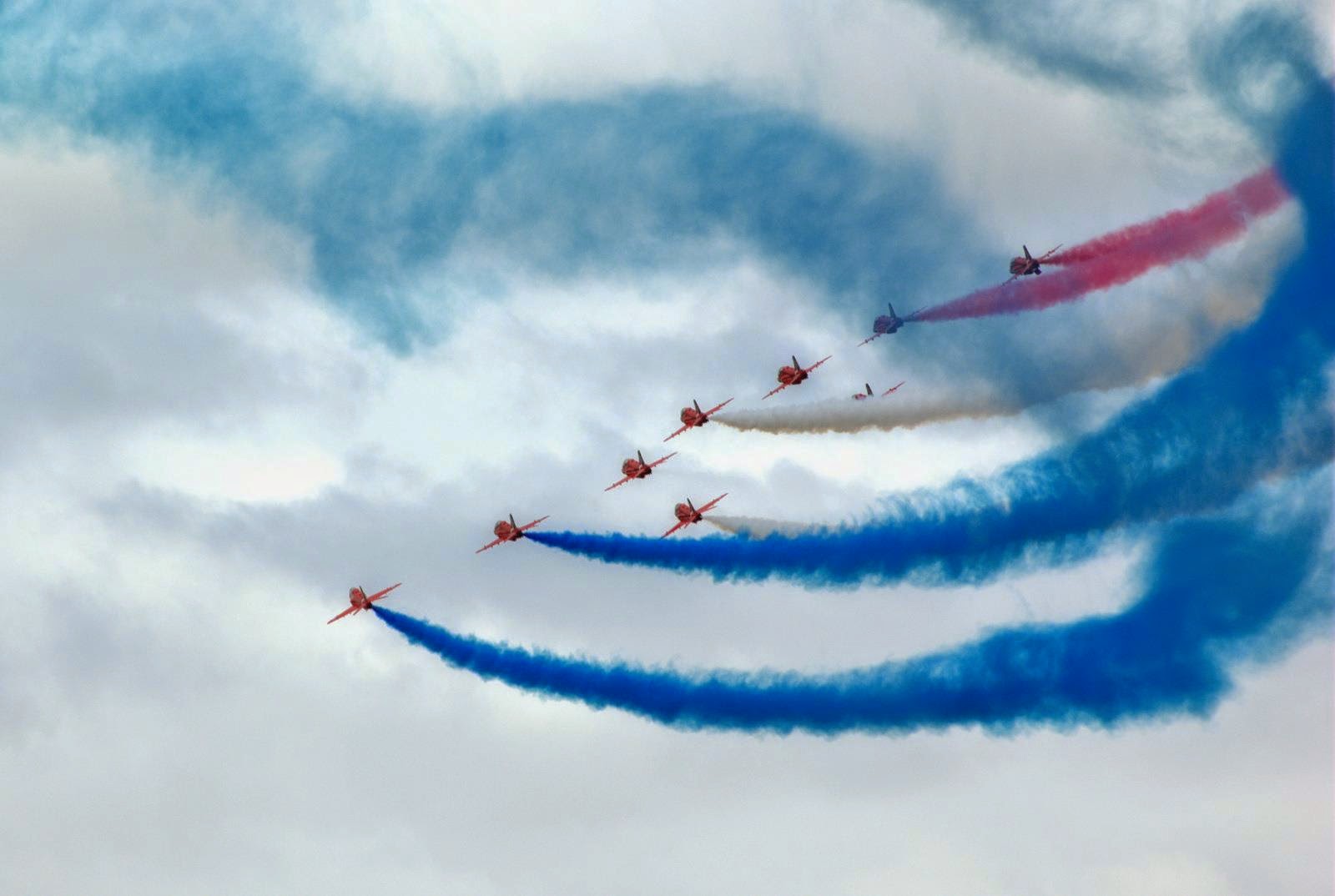 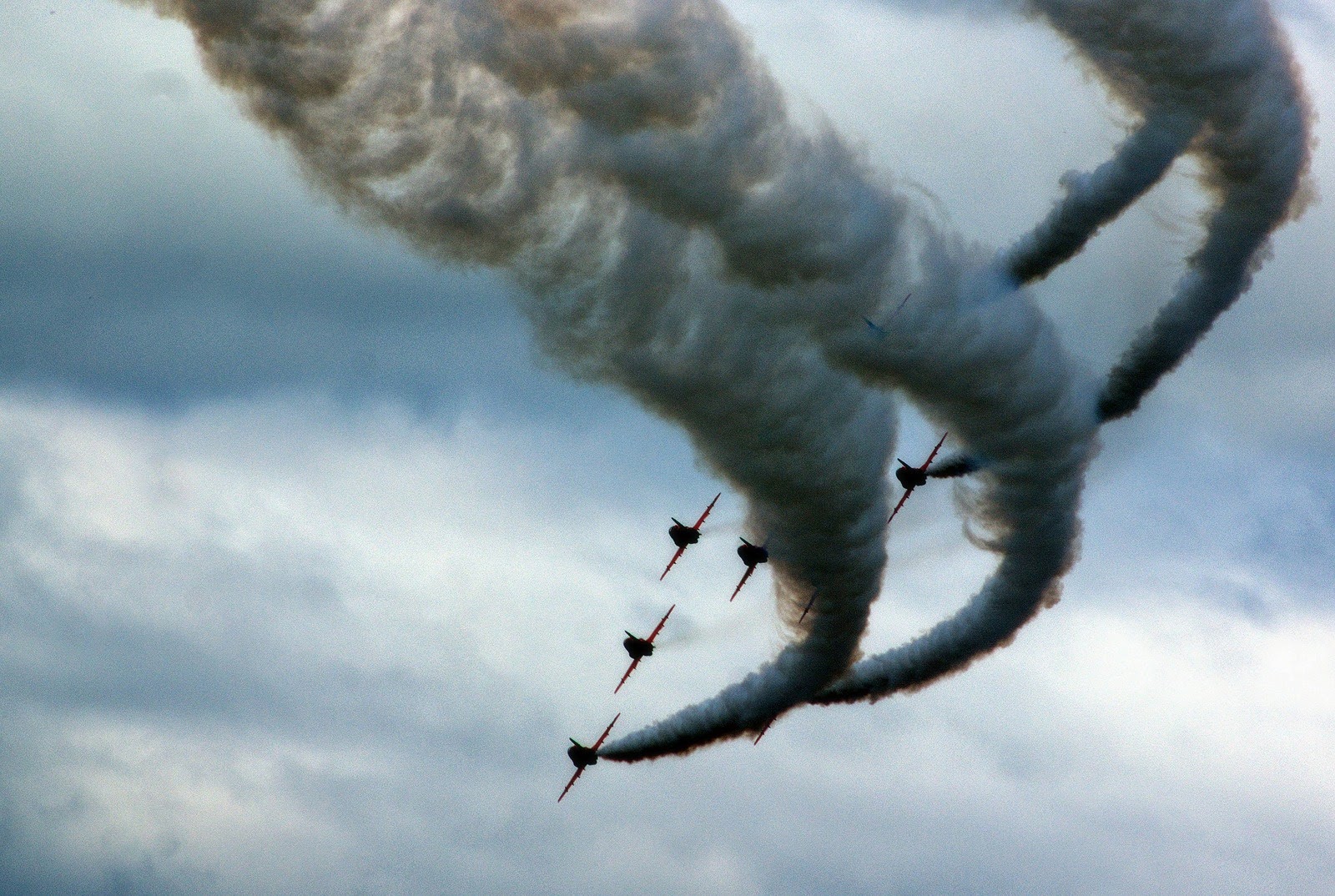