Afloat once more and sitting pretty 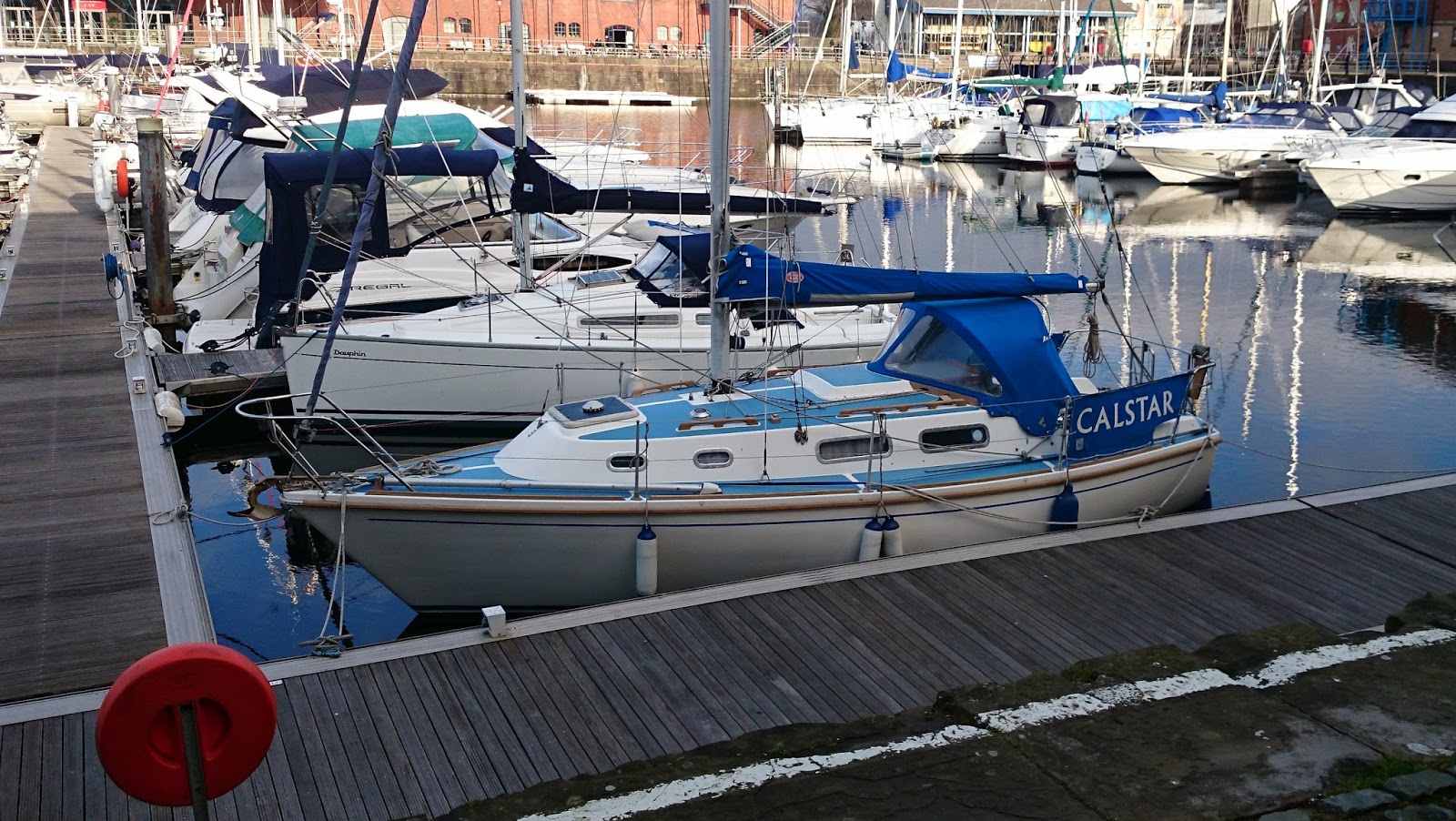 Swansea Marina proved as good as their word, and Calstar was afloat in her berth by the end of last week and sitting pretty. Dad and I slipped over to Swansea on the Saturday morning. I had long hopes of getting her out into the bay before the lock closed for low tide at noon, but such hopes were in vain.

We did spend a lot of time rummaging about above and below deck however, checking the log, depth sounder and VHF worked, the stove lit and the gas bottle almost full, and happily discovered from dipping the fuel tank that she had plenty of diesel aboard as well. The previous owner left her well provisioned with bungs and spare warps and even a small toolbox with all sorts of useful bits and pieces in it. She gives the impression that she was well cared for and used often, but it's almost as if one day they just decided to stop, rang the broker and asked him to sell her on.

Buying her through the brokerage means we know very little about the previous owners and their story, other than they'd owned her for fifteen years before us. But she gives the impression he was definitely a yachtsman, and knew his boat well. 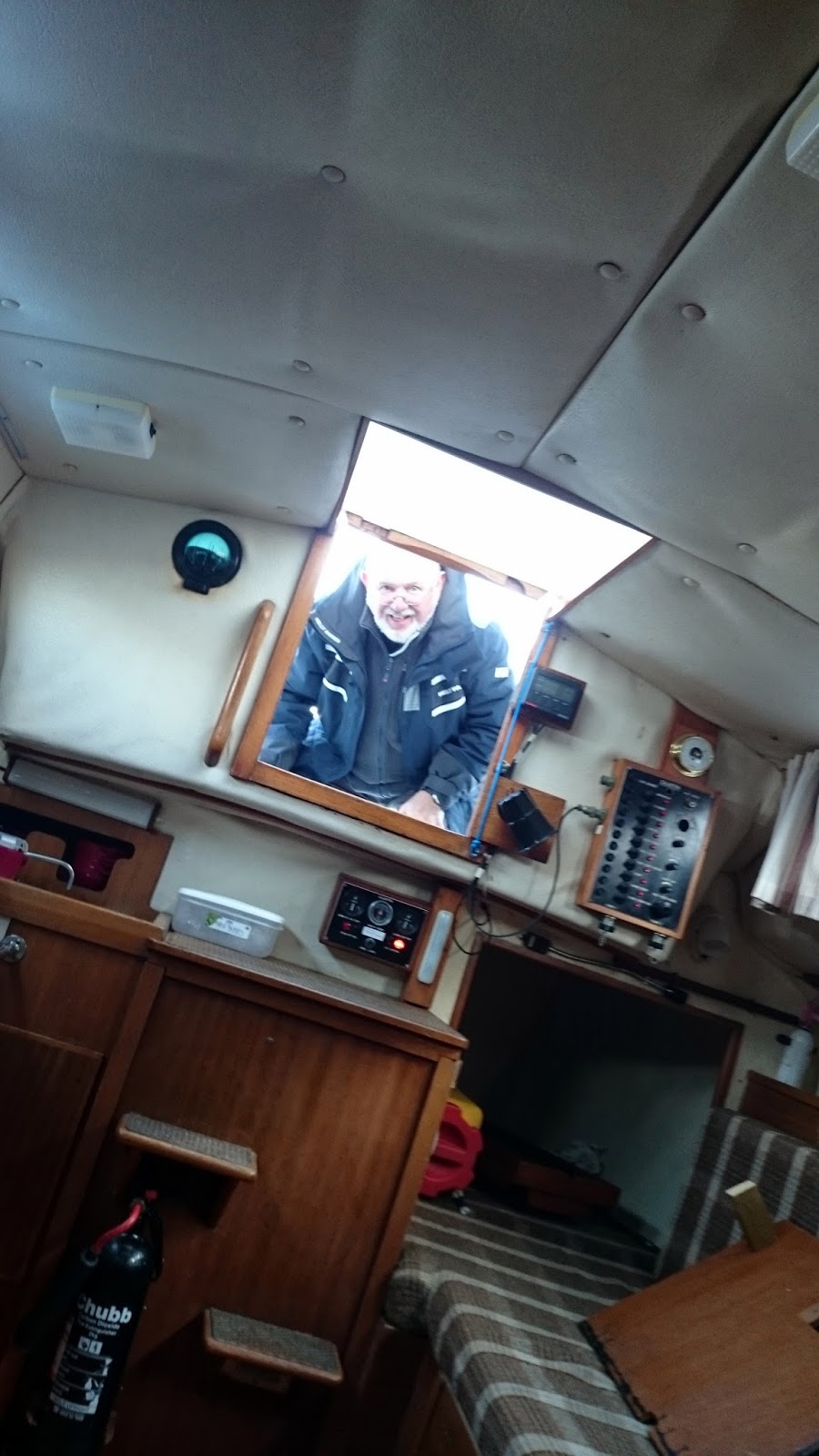 In any case, the fact that the cooker worked meant we had our first cup of tea (or three) aboard across the course of the morning. It would have been perfect weather to get out and explore the bay, warm in the bright sunshine (though decidedly chill in the shade of our berth) and a light off shore breeze to play with. Unfortunately, our attempts to start the engine revealed the battery had gone flat. In any case, instead of sailing, Dad had made arrangements to meet a man called Bob.

Bob is a man about Dad's age from Pontypridd (it isn't pronounced how it's spelt) with a charmingly distinct Welsh accent who was recommended to us by Pete of Wray Marine, who has been so helpful to us with all the work done on Calstar over December and January. Bob knows a fair bit about boats, and more to the point, about getting them up and down the Bristol Channel, and is going to help us sail Calstar back to Portishead.

We're looking for the right tide to follow up, and a decent bit of weather to do it with, and currently have our eye on next Thursday. It's 60nm from Swansea to Portishead, so with a 4kt tide under us, it should be very possible to do it in one go. Fingers crossed for the weather next week. I really can't wait to get her back home.

That does mean that if all goes to plan (and so far it hasn't, but no plan survives first engagement with the enemy) this weekend will be our last chance to take her out to explore Swansea Bay. It's a little after neap, so no lock closure to worry about, and though wet, the weather isn't looking too brutal for the weekend.

So we've got our eye on Sunday.
Posted by tatali0n