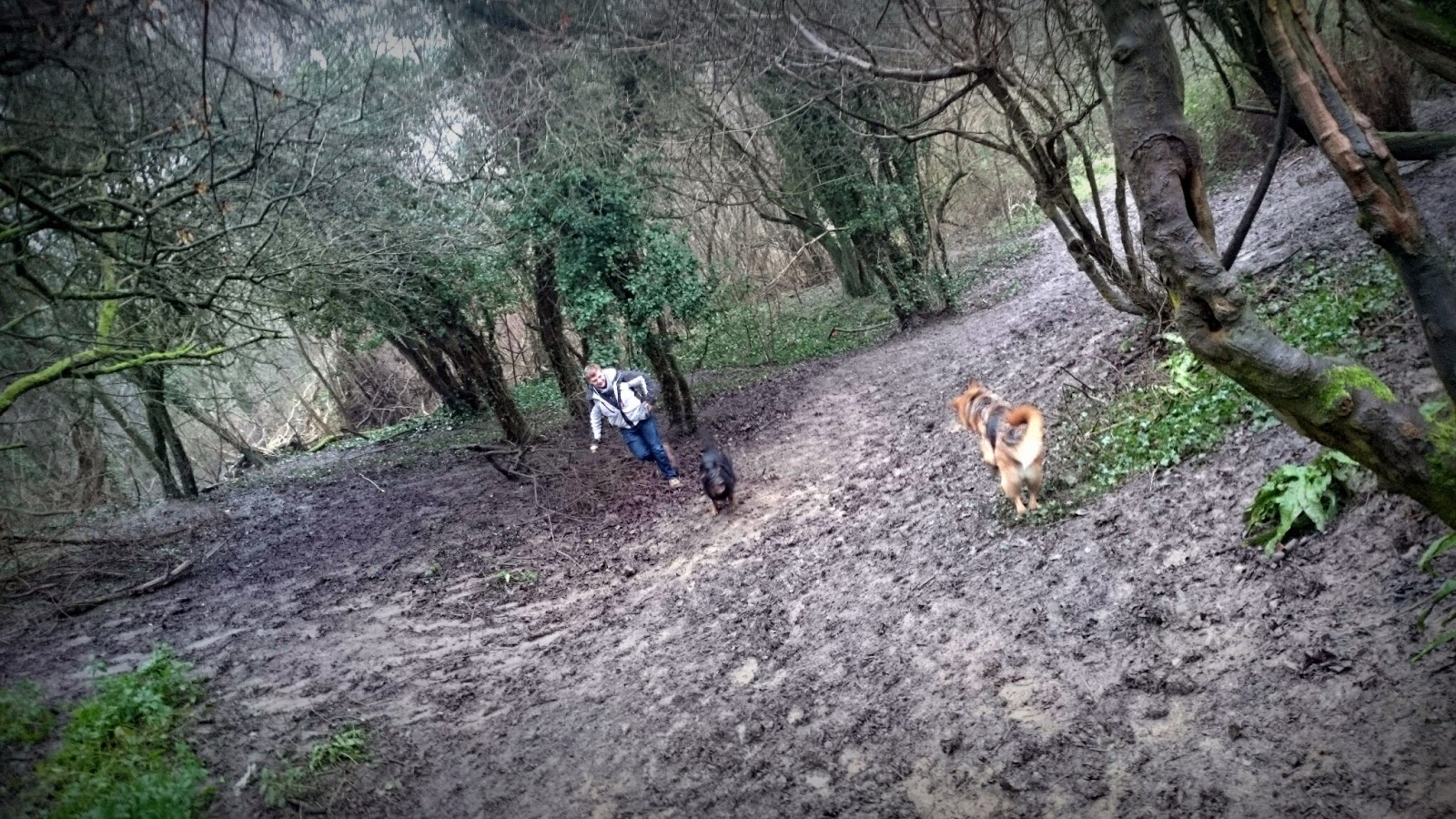 With the True Grit over, racing at Frampton is officially finished until Spring. Plans are afoot to run an unofficial frostbite between now and then, but it'll be every other week, and this Sunday wasn't one of those weeks. I'm rather expecting our new yacht to distract me from really getting too involved with it this year, however. 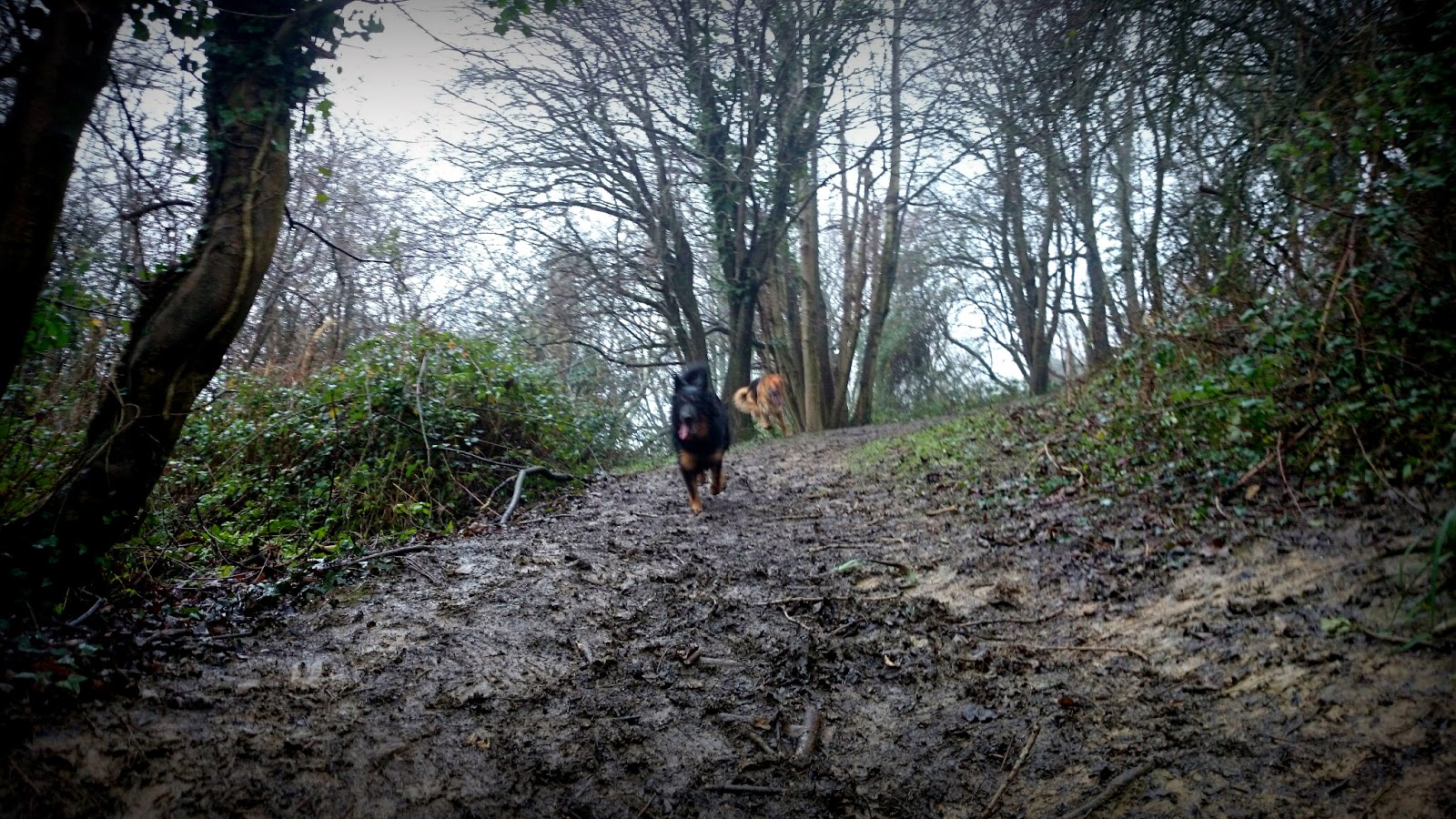 That said, as we'd opted to leave Calstar on the hard over Christmas, it wasn't an option this weekend. In any case, Sunday morning was damp, foggy and cold. Not sure if visibility was as grim on the other side of the Bristol Channel, but getting lost in fog in unfamiliar waters in a boat that's still very new to us would not have made for a good start to the year, so it's probably as well she's still sat high and dry in Swansea. 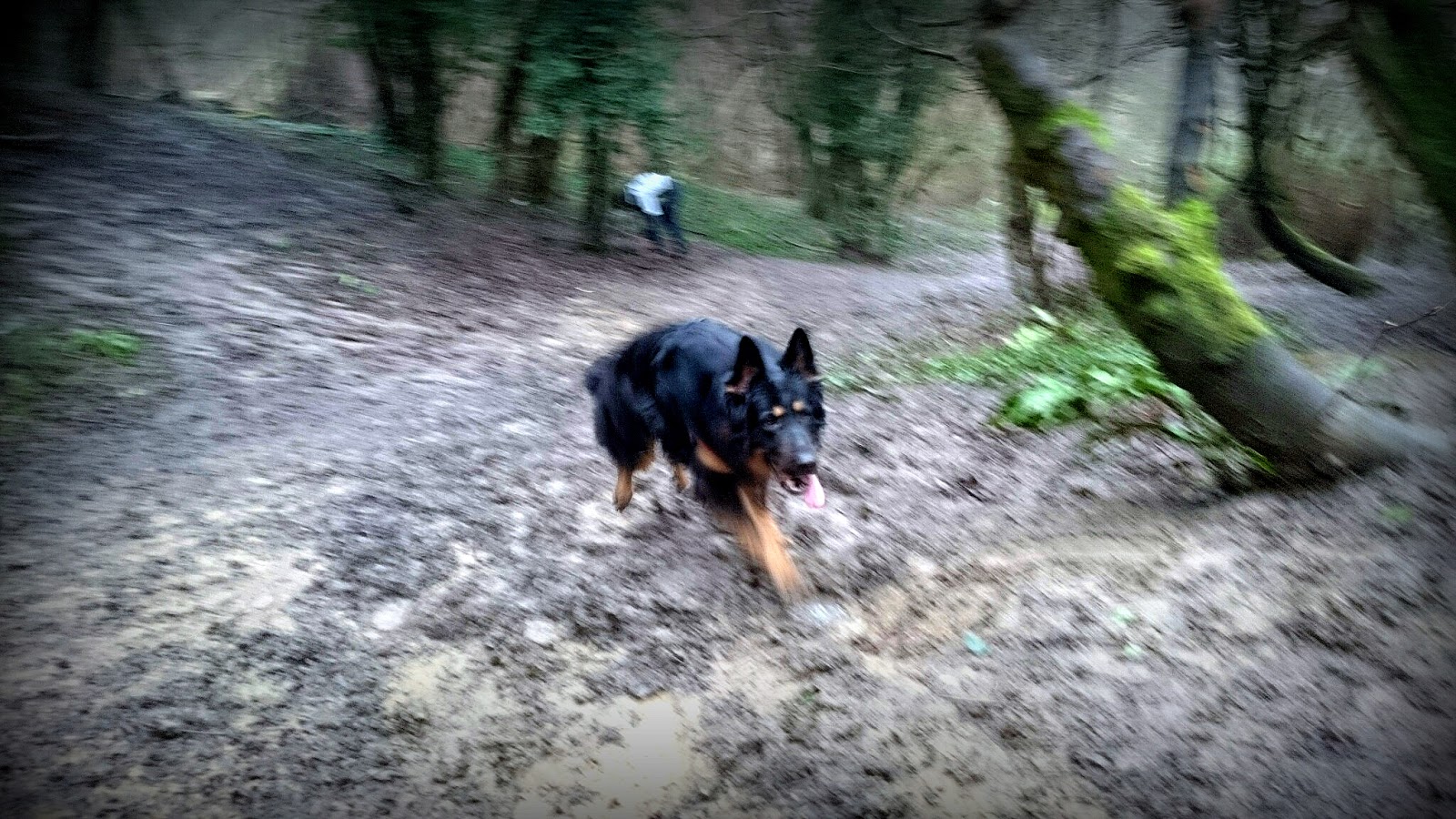 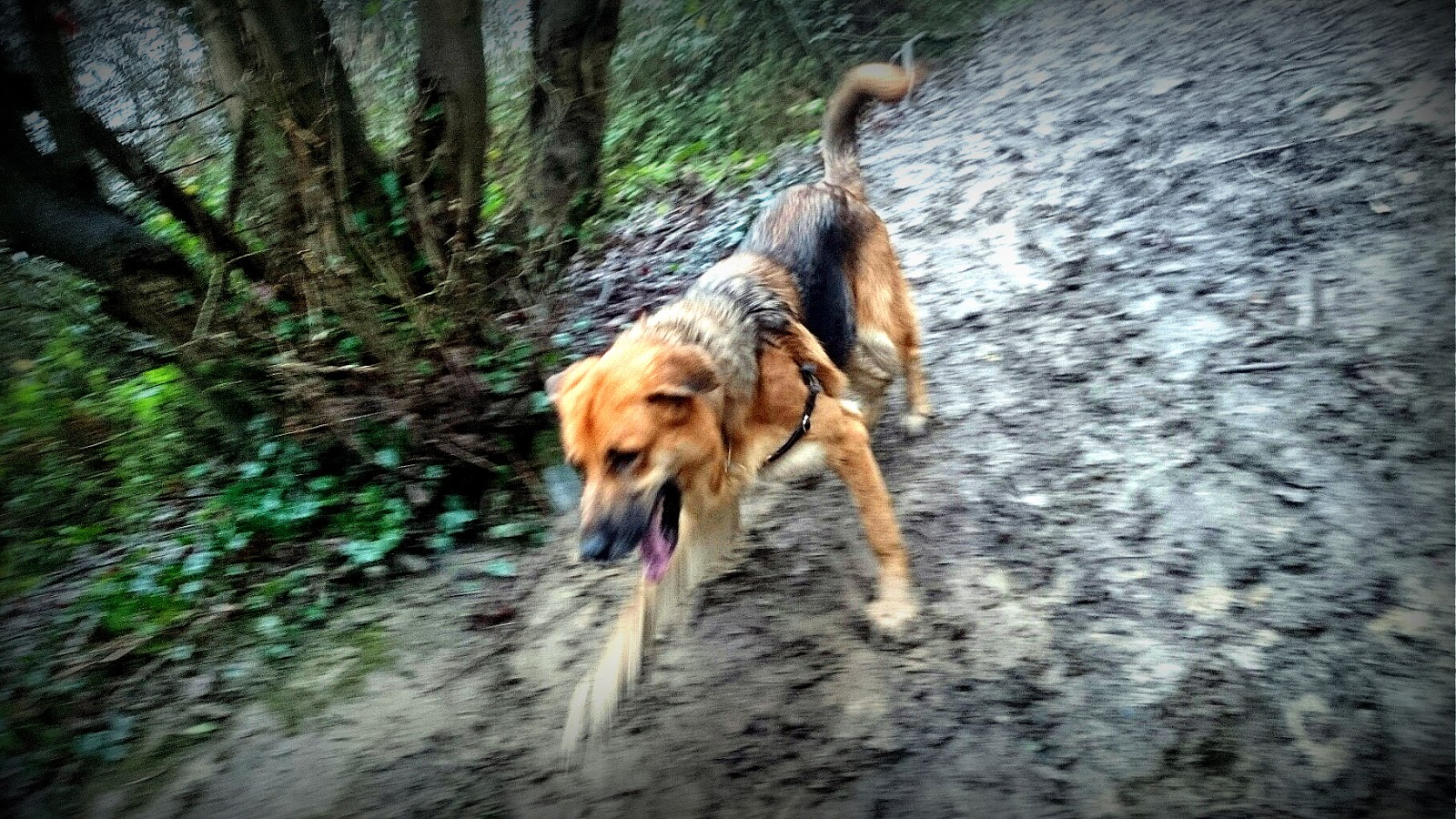 We had thought about relaunching her for next weekend, but the forecast is currently looking pretty brutal, so we've decided to leave it another week. Hard not to be inpatient, but this time of year always seems to be about the waiting. You'd think I'd have gotten good at it by now, but seemingly not. 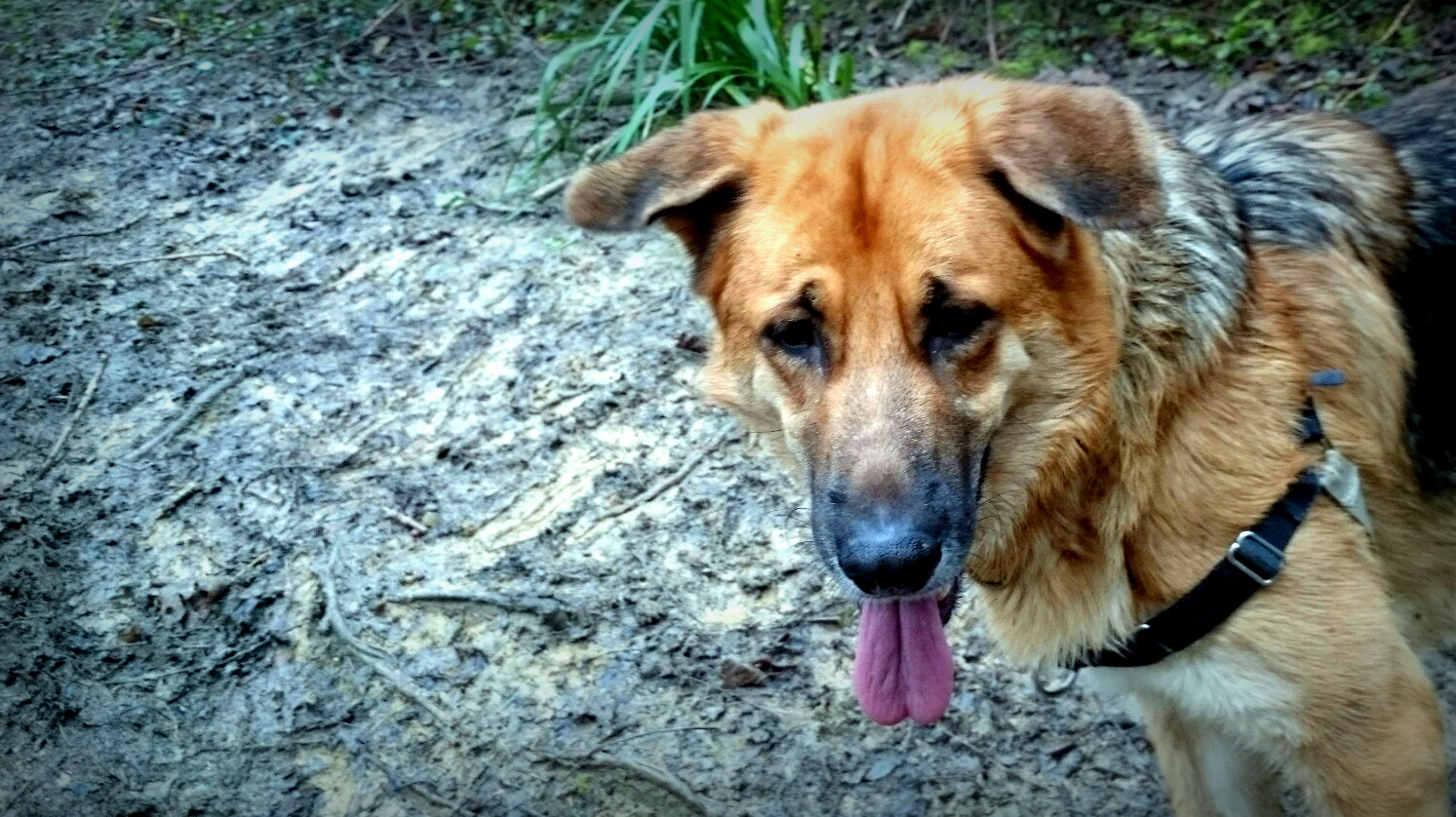 So with no options for getting out on the water left to us, Ben and I took Jack and Lilly up the hill behind our house on Sunday morning. The visibility was rubbish, but it was deliciously muddy,

In the unofficial race to the top, four-paw drive certainly held the advantage. However, in the biped class, the poor boy Ben definitely had trouble keeping up with his old man. 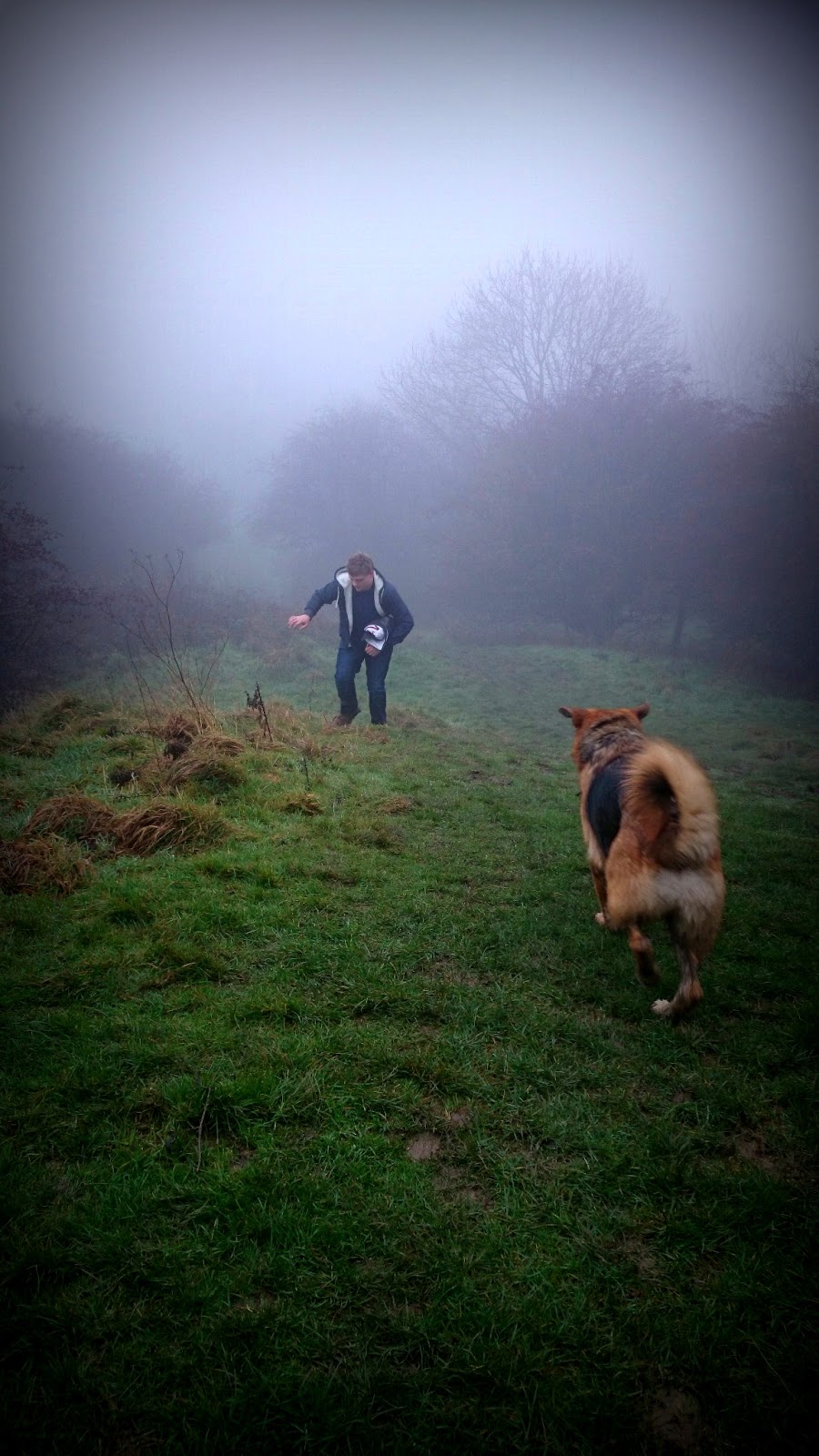 Smugness and gentle ribbing aside however, it was good company and a great climb. Not everything is life is a race and I really didn't mind going slow for him.

The day will no doubt come when I'll be looking to him to return the favour. 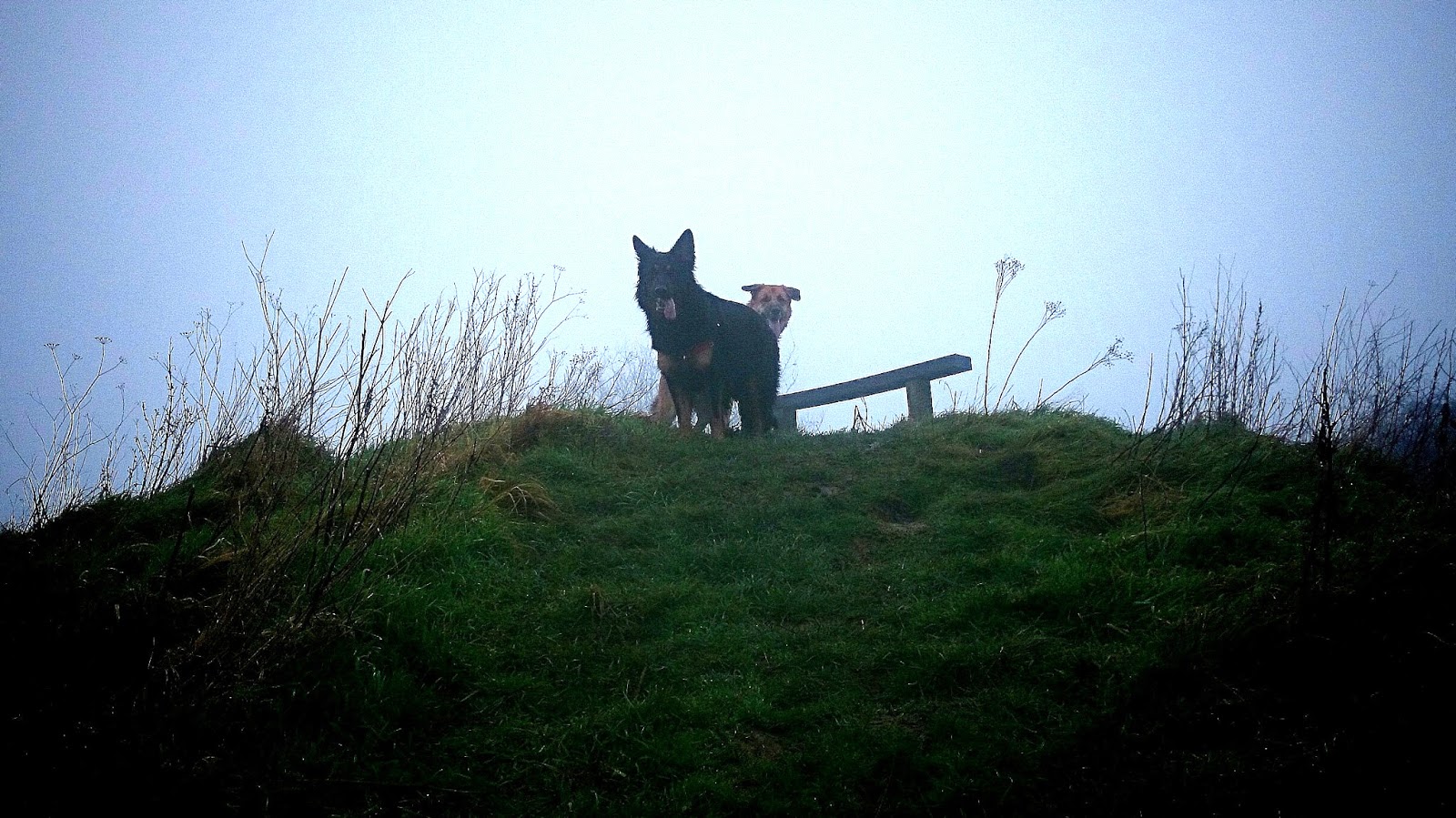 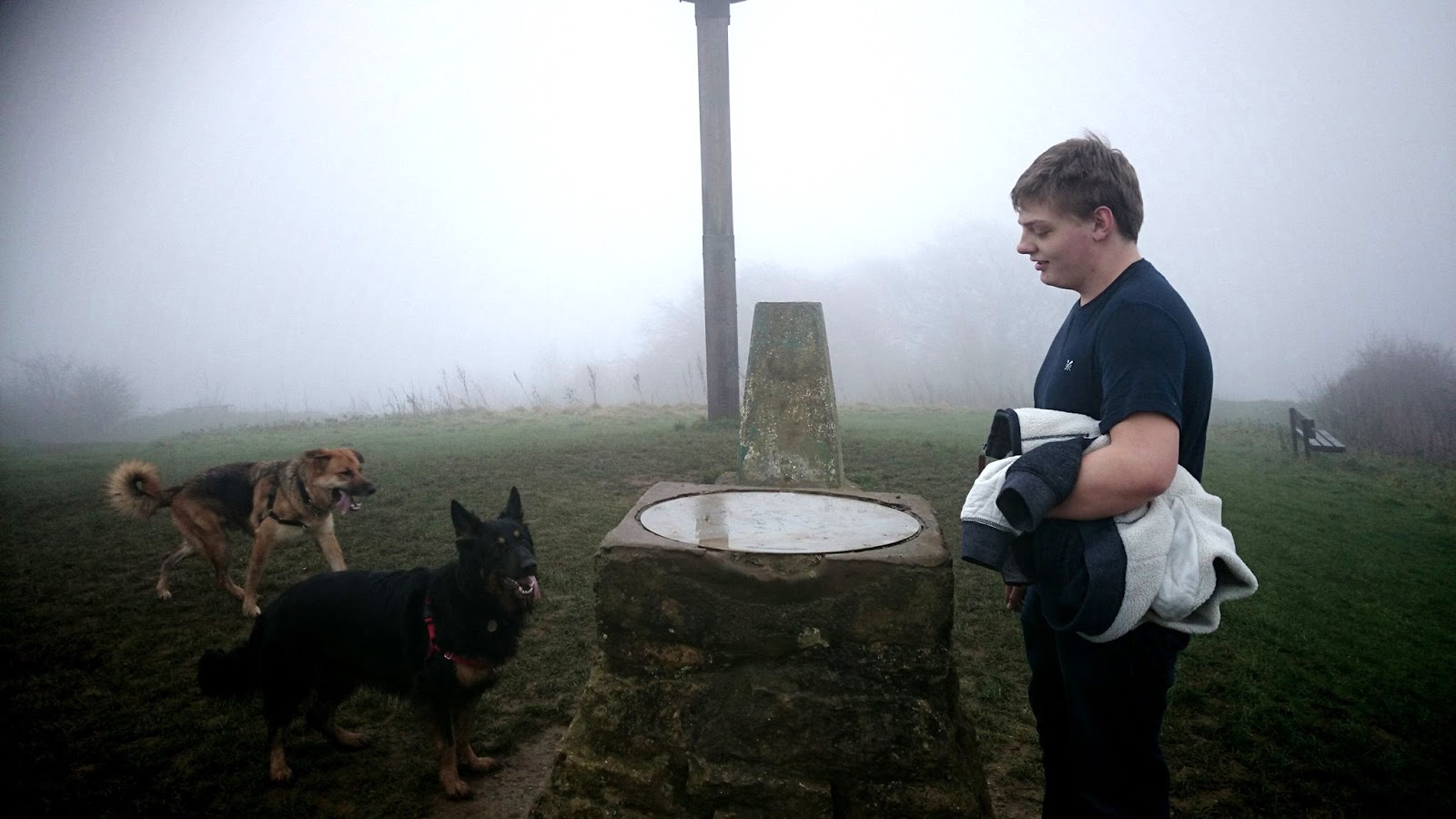