And she hid under the baking pan 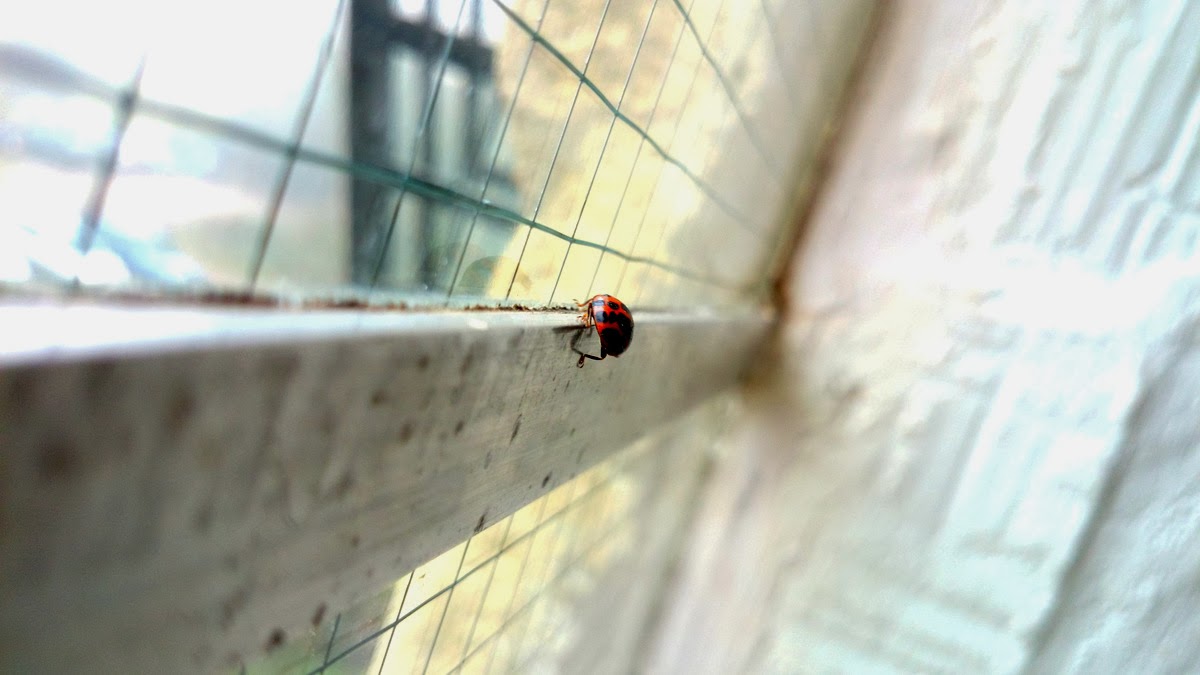 Met the first ladybird of spring this morning.

Unfortunately, I think she's a harlequin, which is an invasive Asian species, and not native. But I'm going to ignore that in favour of the good news aspect of this story. Spring. 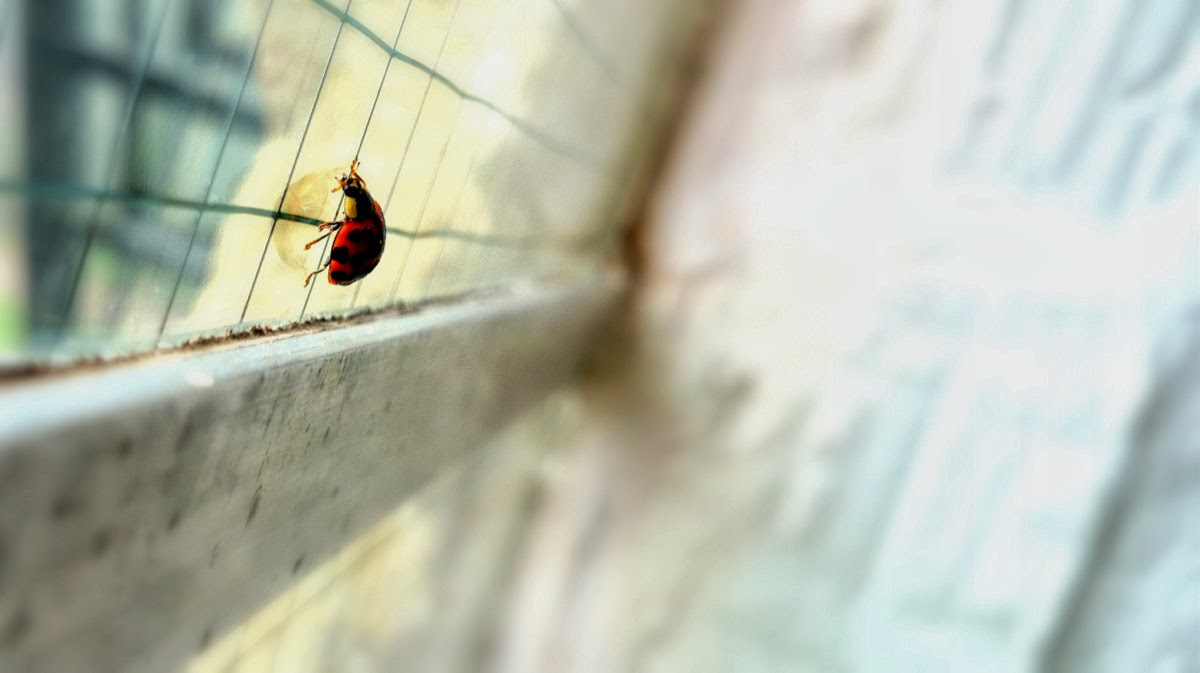 I like this time of year. It always feels so full of promise. The evenings are beginning to draw out. Still dark by the time I get home, get changed and walk the dogs, but only just.

Feeling considerably more relaxed about my enforced banishment from the water now. Mainly because I'm playing with powerboats for the next two weekends. This Saturday at Frampton, where we're running an RYA Powerboat Level 2 course (I feel personally invested in teaching these folks properly, as they might be the ones pulling me out of the water later in the season) and, as previously mentioned, down at Thornbury next weekend. 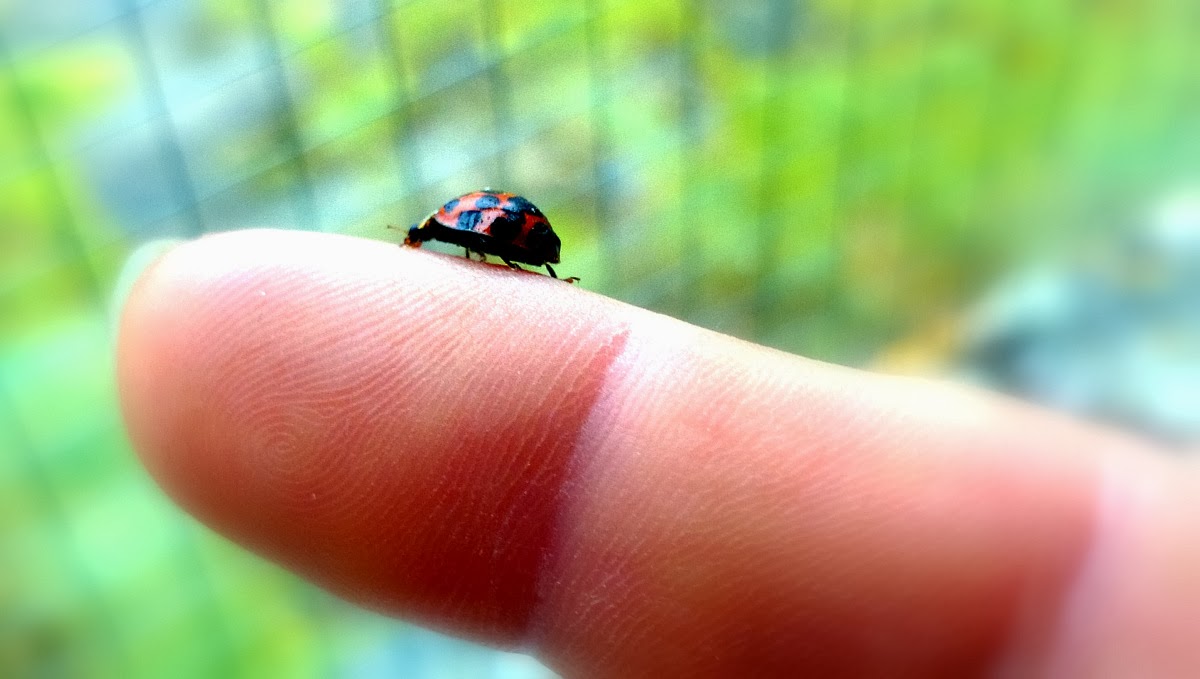 It's not as good as sailing, but it's afloat, and in any case, we should be back under canvas again for the end of the month as the lake is supposed to open to sailing again on the 30th.

Plus I have a gig this coming Saturday evening. Always feel better about a weekend that involves a gig. 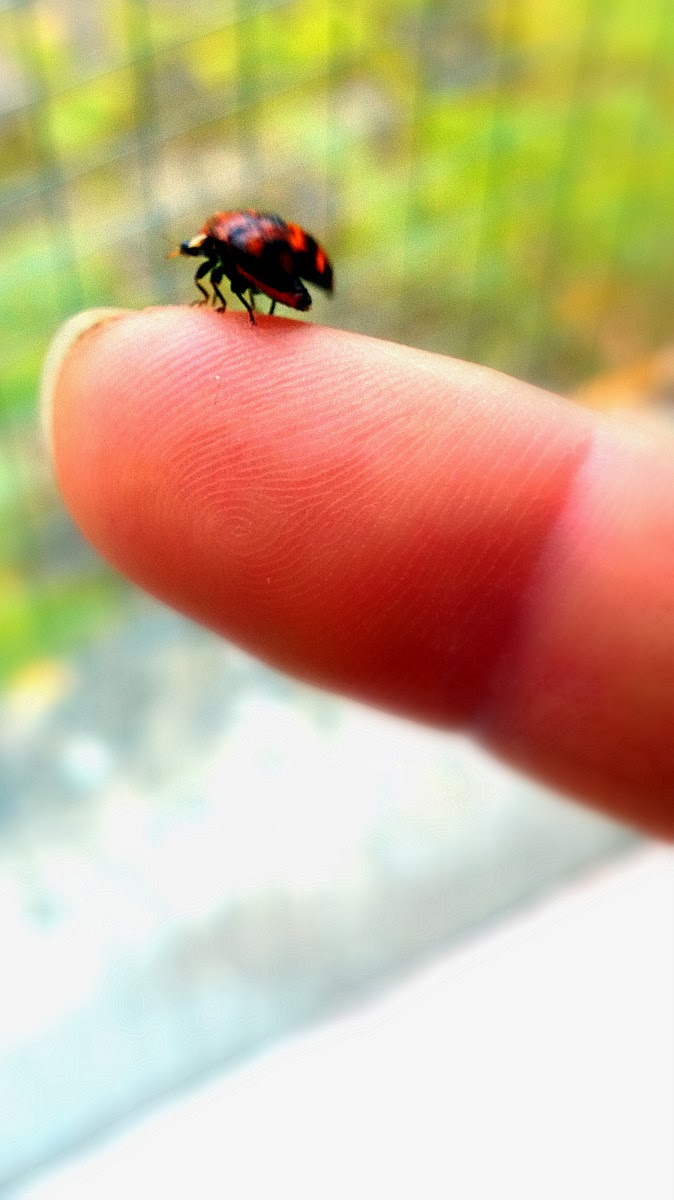 Ladybird, ladybird fly away home
Your house is on fire and your children are gone
All except one
And her name is Ann,
And she hid under the baking pan


It strikes me that there is no such thing as an innocent nursery rhyme.