And so Winter starts to draw in 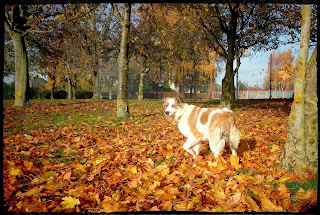 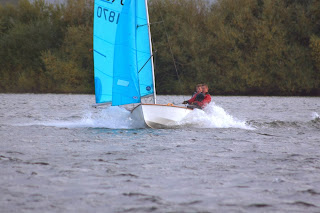 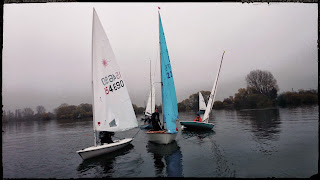 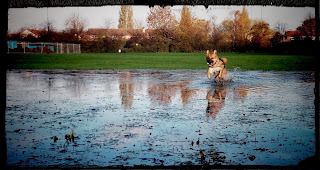 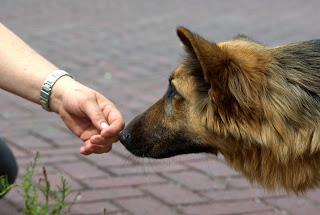 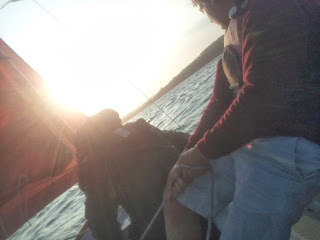 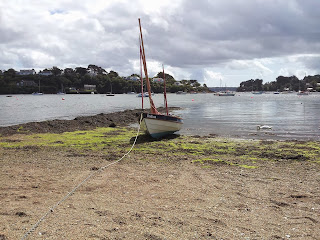 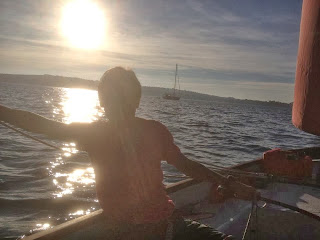 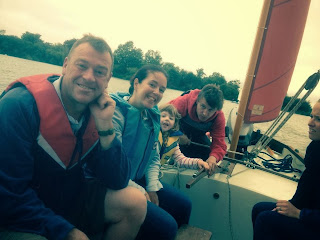 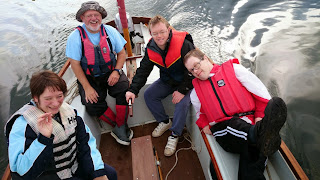 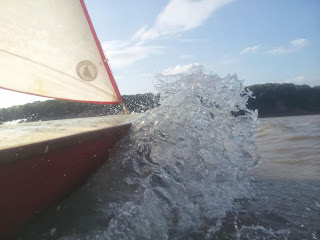 Pictures, various themes, of the year as it has gone.

And I've been quite neglecting this Blog again, not having posted since
around midsummer. For which I make little apology as it's essentially
cathartic self-indulgence anyway.

It's been a good year all told, albeit not without some saddness and
loss, but that's life.

Haven't been out with Dad in the Lugger for a while now. Weather's
getting a little on the cold and damp side, so for the last outing on
the River, I left Dad and Ondine behind and borrowed LYC's Mirror to
sail up to Newnham with them back in October. It was very wet, very
rough, and very good fun.

We did have two fantastic weeks in Cornwall with the lugger back in
August however, generally pottering around the Fal when we weren't
ashore drinking beer or walking the dogs and having a fine time.

All the plans of travelling away to race with the Enterprise have come
to naught this year. Too many distractions. However, racing locally at
Frampton with Buffy has been fun, with a huge range of conditions to
play with over an up and down season, weatherwise. Better still, after
we put Penny back on the water with a second hand mast at the beginning
of the year, my eldest son Ben found himself a crew and took to racing
her with us, competing consitently and well at Frampton right up until
he left to go to Uni. I'm very proud at how well he's done; in many ways
he's turning into a better sailor than me. Which is probably just as well!

The Winter Series at Frampton has gone good so far. I almost seem to be
in with a shot at winning it this year, though to be honest, if I manage
a third or even a second overall I'll be very pleased with myself. The
weather has been very light, drifting conditions. Enough to knock out
the Lasers and most of the Solo fleet, but the Ent is a lovely boat for
ghosting along if you set her up right; weight well forward, slight
leeward heel to put shape in the sails, don't oversheet and just keep
her moving.

All this lake bashing is good fun, and I love racing. I am missing the
River though. I have had an invitation to crew a sailing canoe for a
trip up through the Noose to Frampton Pill in a couple of weeks, so
really looking forward to that.

Aside from boats, we've been as as busy as ever with the band, with some
great gigs across the Summer and Autumn, and on the homefront, my better
half continues to collect four-pawed waifs and strays that need endless
walking. We're getting much better at rehoming them now.
Posted by tatali0n